Overnight I had a comment left on my blog by Howard, which caught my attention more than normal as I thought that he was giving blogs a bagging, as he wrote that “Blogs are a VERY old idea” and with it a link to a post titled

has not changed, as the platform to deliver the tale is not just a rock but some magical technology called the Internet which can spread a multimedia rich story around the world in milliseconds. This drive to share and sell will not be going away anytime soon, just the means to do so will continue to morph and evolve.

In February I wanted to find out from my readers on why ‘they’ blog and I must say I am surprised by the results. As part of the post I included a poll which asked people to vote. It included a list of 11 reasons, which I had developed after doing research about all the reasons that I could find for the blogging primal drive.

377 people voted so far with the results shown below.

The results are very close with “Sharing with others‘  coming out ahead of  ‘Write about your passion‘ with ‘Business‘ third and ‘Self expression‘ 4th and in 5th place ‘Put forward new ideas‘.

The surprising result is that only 2.9% blogged for money. So maybe we are not all greedy capitalists but just frustrated amatuer writers who now have a platform and soapbox to tell our story about our passion… which I think makes me feel all warm and fuzzy and a little more positive about the human race.

Note: If you still want to vote, visit the poll and place your vote.. here 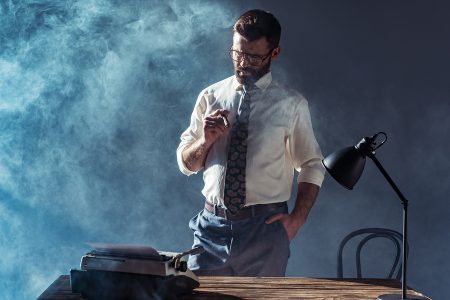