22 Social Media Facts and Statistics You Should Know in 2014 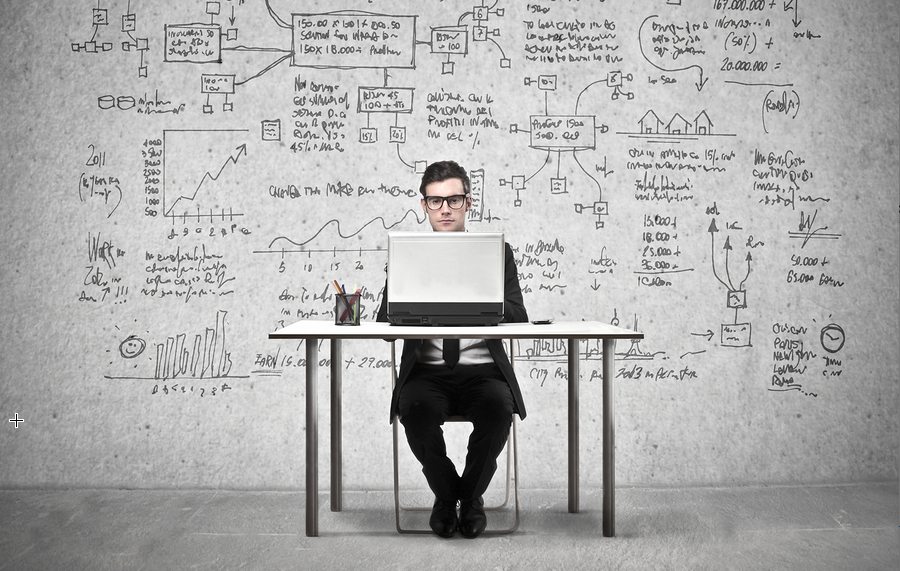 There was a tipping point last year that has major implications for business and brands. It will impact publishing and marketing strategies and tactics in the future.

One of the worlds biggest music stars ignored the traditional mass media product launching process. She bypassed the “normal” mass media release of a radio campaign, multiple TV appearances and retail and consumer brand promotions. Instead she announced it on Instagram to her 8 million followers with the word “Surprise” and proceeded to launch the 14 songs and accompanying 17 videos on iTunes.

It was a success and it exceeded the album downloads of the previous album which had used the traditional marketing model. Its a trend that is not going away anytime soon.

Jeff’s Bonus: I’ve put together a free bonus for this post that includes my top strategies on getting more followers, engagement, and email subscribers with Facebook, Twitter, Google+ and more. They’re FREE, and I’ll send them all to you in a single email. Click here to get the free bonus.

Build your own networks now!

Businesses who are relentless in building a following on social media are in fact creating their own publishing platforms, growing their marketing channels and content distribution networks. It is a digital asset that grows every year. Over time it can provide huge leverage and marketing independence if done right.

So with that in mind let’s have a look at where the major social media networks are up to at the start of 2014.

Social media is a blur of  tweets, shares and content. No longer is it just used by the young and the restless. It is global and embedded in every corner of the web.

So some questions. Which age groups are using social media, what countries are big Facebook users and what percentage are using mobile to access social media?

This is the who and the where of  social media users.

The paradigm of social media only being used by the younger generation should be put to rest now.

Facebook is still the biggest kid on the block, but there are some pundits predicting that by 2016 Google+ will surpass Facebook on “social sharing”.

Here are some of the latest figures to mull over.

Prying the numbers out of Google for Google+ has always been a challenge.  A bit like getting a date with the prettiest girl in the class. Not impossible but it doesn’t happen very often.

So what are the latest numbers?

When you consider that Google+ has only been around for less than three years, then it is a success on many levels. So Google must be happy with with its investment, which is north of $500 million that it initially invested in Google+

Google+ Bonus: Get my best guides on dominating Google+, including: 10 great Google+ pages that you can use for inspiration, and 5 mistakes to avoid when marketing on Google+ Click here to get these bonuses.

Twitter has to be taken seriously. Last year it took off its short pants and become a public company. So what is happening in the Twittersphere?

Twitter has also made some changes in the last few months that has made it more visual and engaging. Business should no longer be ignoring the 140 character pip squeak.

Keep an eye on these two:

Here is an Infographic from Search Engine Journal that provides a visual medium for the social media facts and statistics you should know in 2014.