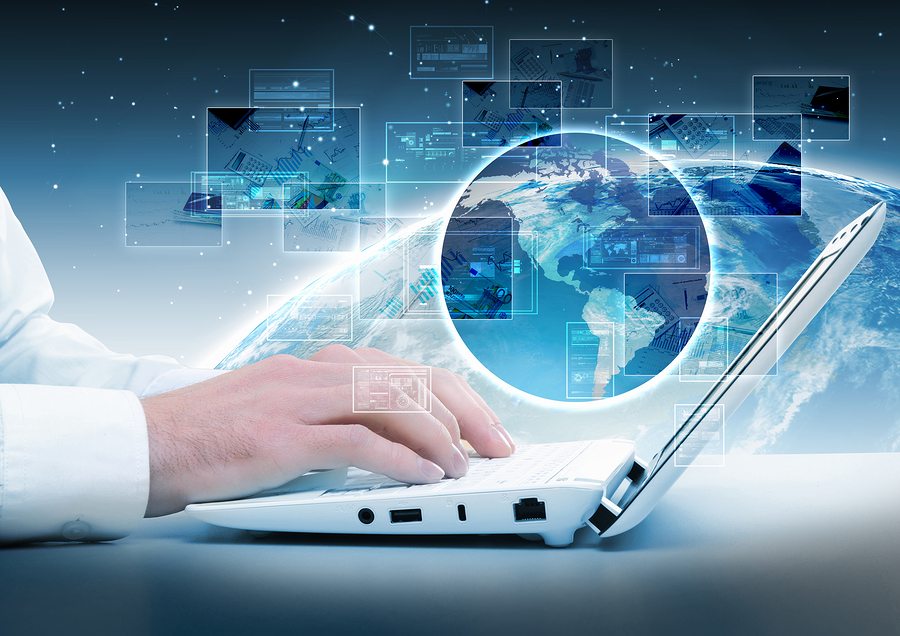 It’s clear why less people are seeing the updates you post on Facebook. During the World Cup, your content was competing for news feed space with 3 billion engagements generated solely from the tournament.

There are now over 1.28b people and 30m brands using Facebook each quarter. With increased competition for exposure, businesses, especially small businesses with a smaller ad budget, are going to have to get creative to continue expecting exposure from the social network. 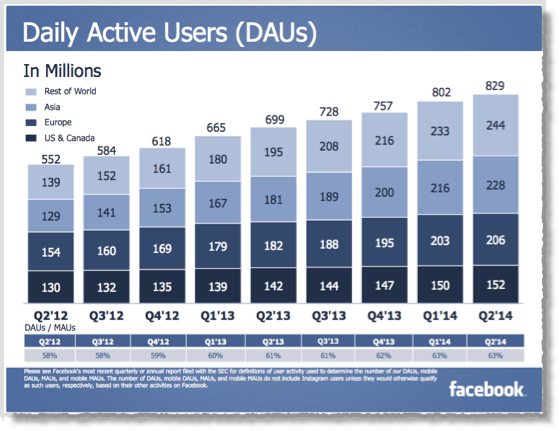 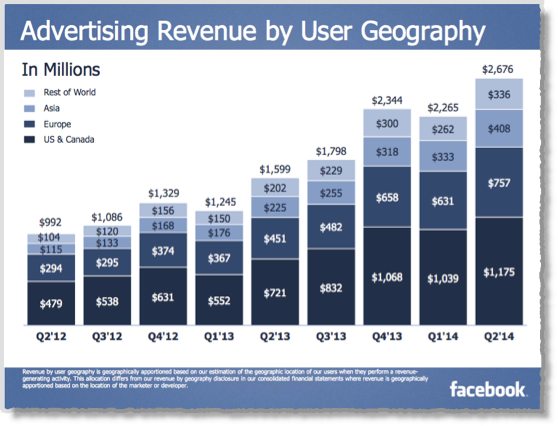 Any of those numbers surprise you? How are you using Facebook now?