YouTube is seen by many aspiring musicians, potential movie stars and wannabes as the online portal to fame and riches. 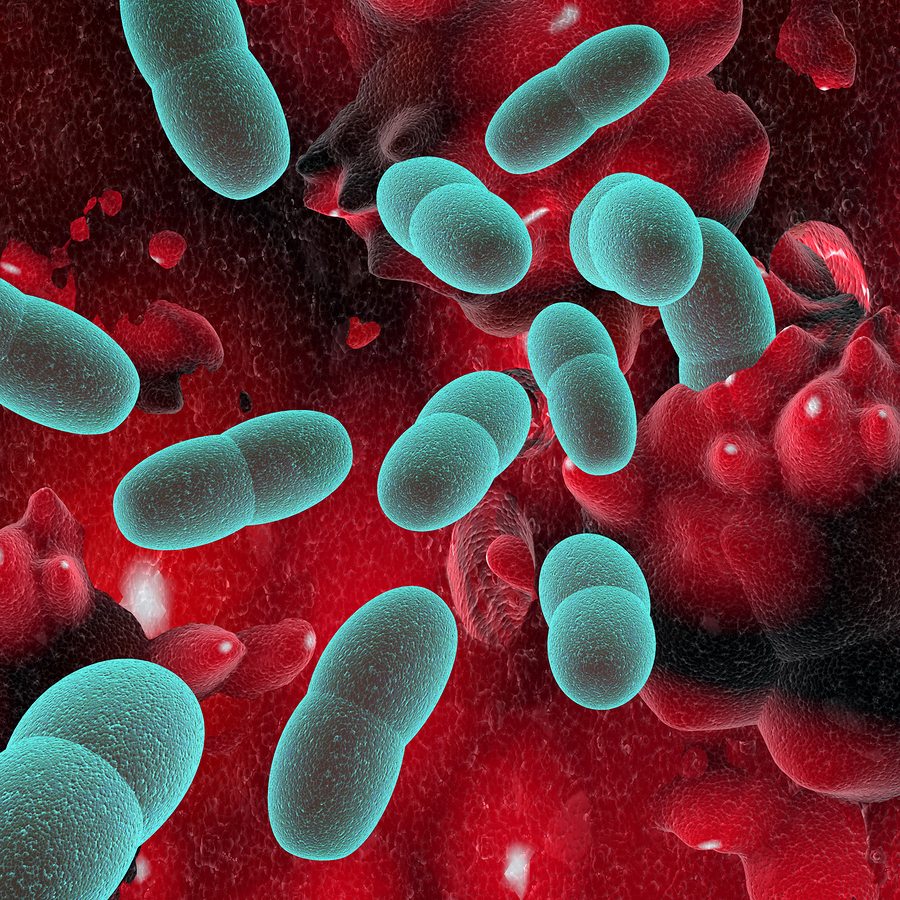 This is not without precedent, as the biggest music brand in the world, Justin Bieber was discovered on YouTube. Last year he set a YouTube record as the first person to reach 2 billion video views (after achieving 94 million views in just one month).

Following close behind are Rihanna and Lady Gaga who both have recently broken the 2 billion views barrier.

YouTube is a vehicle to a global audience that local television cannot access and it provides an easy to use social media technology that anyone can use.

It is a platform and portal that is unprecedented in media history with its size size, scale and reach that provides virtual face to face communication with all its emotional power and nuance.

It is indeed a place to publish if you want access to an audience. The challenge though is creating the video content that will go viral. Some researchers believe they have discovered the secret sauce for video velocity at scale.

Is it a Formula?

A marketing professor Brent Coker claims to have discovered an algorithm for videos going viral and why people will some videos and ignore others and has titled this the “Branded Viral Movie Predictor”.

These include 4 key elements of

He cites examples such as the QuikSilver YouTube video that went viral in 2007.

This formula that supposedly breaks down the science of sharing into an equation is not really quite within the grasp of scientists yet, though it does provide some insights.

Who knows what research will reveal in the future.

What we do know is that there are some basic reasons that online videos capture popular culture’s attention and at a TED Talk, Kevin Allocca the “Trends manager” at YouTube provides 3 reasons why videos go viral.

These are the influencers with large tribes of followers that introduce us to new and interesting things and bring a larger audience.

In 2010 Jimmy Kimmel (a late night US talk show host with over 1.6 million Twitter followers) tweeted “My friend Todd has declared this the funniest video in the world- he might well be right -https://ow.ly/dpxTY  ”

A intriguing character who calls himself Yosemite Mountain Bear had uploaded a video a  few months previously that had hardly received any views but on receiving a tweet to a Twitter audience that large, it took on a life of its own and today has over 35 million views.

Tastemakers can indeed make a difference!

Rebecca Blacks music video “Friday” is an example of what can be labeled as the power of communities of participation.

When Rebecca first uploaded it there was very little reaction and few views. Blogs started picking it up including Michael J. Nelson (who was originally from the popular TV show “Mystery Science Theater” and now the isnpiration behind Rifftrax.com).

Different online communities then started to create their own versions. These communities have currently remixed over 10,000 parodies of Friday!

Now there are parodies for every day of the week.

The video and all its remixes have been seen nearly 200 million times. So a group of tastemakers share it with a larger audience which then accelerates the process. It is as if these communities for,m that are all sharing a big inside joke.

Another example is “Nyan Cat” which is a video loop with the most inane music track that struck a note with online communities and has received over 83 million views.

Even the 3 hour version of Nyan Cat has been viewed 4 million times.

As Kevin Allocca says, we don’t just passively view anymore as YouTube allows us to actively create and participate.

Sometimes viral YouTube videos are the result of someone passionately taking their protests online.  Casey Neistat was fined $50 for not riding in the bike lane in New York. He decided to take his protest online via YouTube.

His complaint and protest was centered on the fact that “there are obstructions that stop you from riding in the bike lane” and was not happy about receiving what he thought was an unfair fine.

As a bike rider I tend to agree and often find that construction work is being done in bike lanes, cars are parked and taxis block them.

He got his point across and it has now been seen over 5 million times!

This principle applies to many viral videos.

What does it Mean?

These three keys are characteristic of a new type of media and a new type of culture, where anyone has access and the audience defines the popularity.

YouTube is defining the entertainment and education of the future.

No one has to give you permission to green light your idea. You can now self publish and market yourself. We now feel we have some ownership of the media.

So how have you used social media and YouTube to protest? Does it feel like you have more control over your media and brand?

It is now available on Amazon. I show you how to blog that rocks, build tribes, fans and followers on social networks such as Twitter and Facebook. I also ;reveal the tactics I used to grow my Twitter followers to over 110,000.

You can Buy it Now.