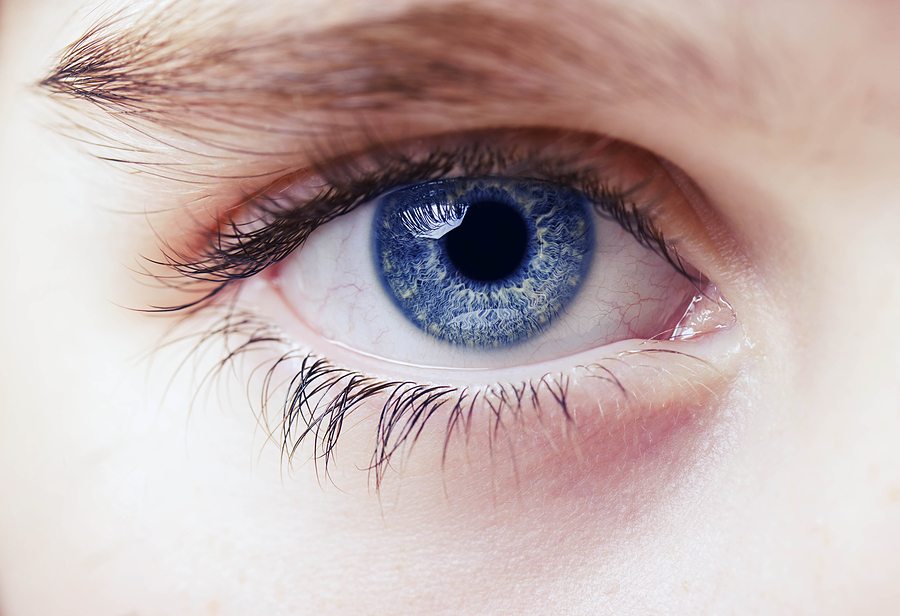 It was an invitation.

Written with a spelling mistake or two and from someone I didn’t know. I went close to ignoring it.

“I think you are doing a great job with your blog and hope that you can share that with businesses here in New Zealand….Do you have any information on your costs?”

The art of creating and publishing online was revealing its promise.

Digital global content was defining the discovery of a personal brand. It was a revelation. 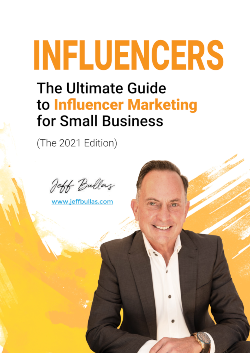 But it was a conversation over a glass of red wine that I won’t forget.

It was in Italy. I had raised a question as to why I was invited to speak in a country more than 12,000 kms away from my home city. It hadn’t been arranged via a speaking agency, a friend or business referral. So why? The answer was simple and memorable.

“We saw you everywhere”

The pervasive content marketing strategy that we had worked on and created over time was working.

I then came across the annual Edelman Trust Barometer report which backed up the dinner insight. If your content or brand is seen just once your credibility and trust level is 6%. If it is noticed 3-5 times then it goes to 60%. 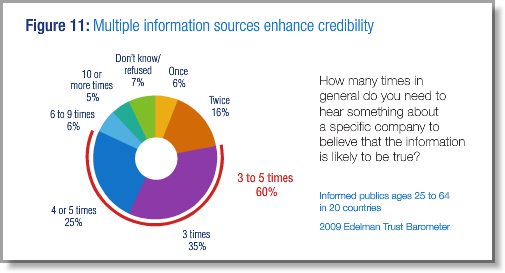 Being ubiquitous online is critical to brand trust building. So it wasn’t just the content that grows brand awareness. It was much more.

The sifting and tabulating of content with tweets, shares, traffic and even search engine authority are in the mix.

Machines are now looking for you. Are you noticed? Do you move the needle?

Technology is now measuring and evaluating the noise online. This has brought the “Influencer” into the marketing mix and it is now longer a fad but a “breakout trend” according to the data revealed in Google Trends.

Influencer marketing is not new

Mass media has being tapping into the stars and personalities of sport, popular culture and movies for decades. That is why Nike signed Tiger Woods and Basketball stars like LeBron James that are household names around the world

Minecraft has used YouTube influencers to help sell its game for years. Its annual conference is also about training passionate users to create content on YouTube. This has led to the rise of Minecraft influencers with tens of millions of YouTube views and subscribers. 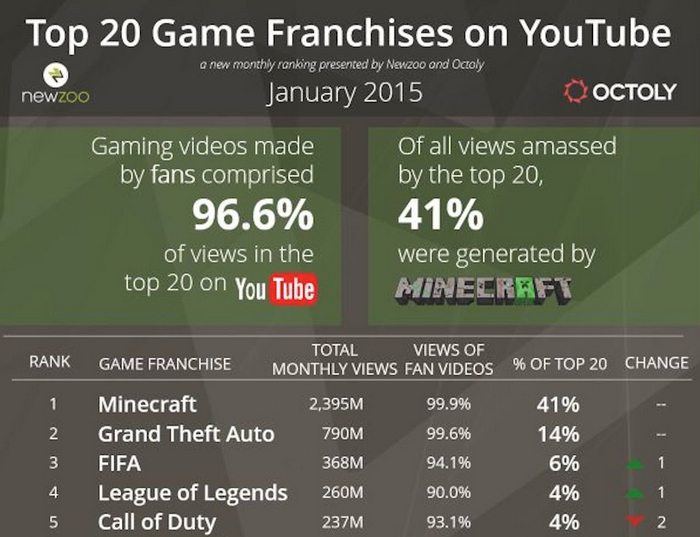 So the concept is not new. It’s just the medium and the reasons for motivation has morphed.

It sold out the next weekend! 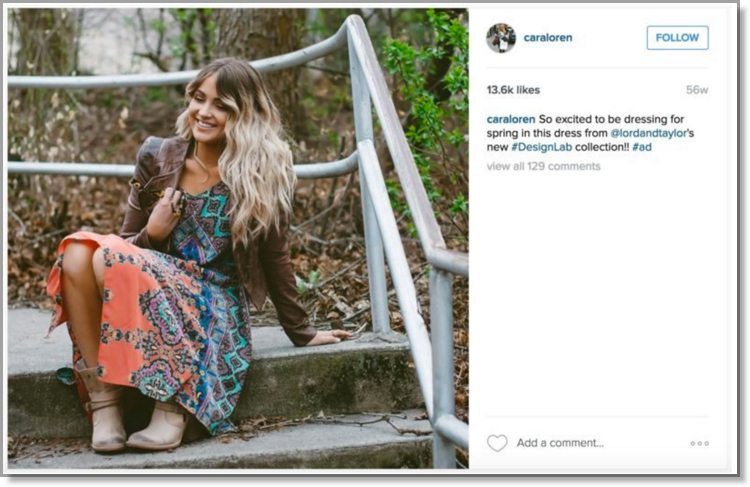 #2. The rise of influencer technology

To keep it simple it is useful to break the technology into two categories. Platforms and tools.

We can distinguish Influencer tools versus platforms this way:

Influencer tools can be used to find influencers around content and the social networks and media. Influencer platforms are where you can sign up to connect brands with influencers and manage the process. But they are sometimes combined.

Here are 3 very different influencer platforms worth checking out. 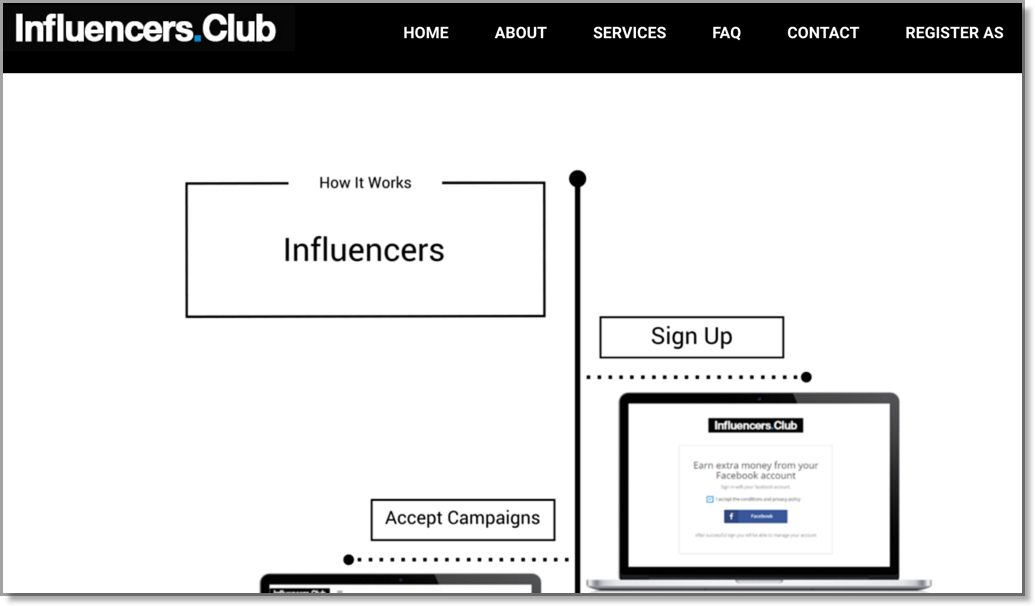 For reviews, overviews and even some Instagram only influencer platforms here are some more resources worth checking out.

Influencer tools are the research machines to do the homework. They can help you identify who are the author’s, blogs and influencers that are creating the most buzz around your topics.

3 tools worth checking out are:

Ad blocking technology and the ever changing behaviour of the computer user is now becoming a real issue. Banner blindness of the traditional digital website banner is a fact. The data also reveals that only 2.8% of online browsers think that ads are relevant.

Here are some facts revealed in a Hubspot post that show the extent of these changes.

This is leading to native advertising, sponsored content and influencer marketing becoming some of the most effective ways to engage with your target audience.

There is different opinions on this. But an influencer and an online thought leader has earned the right to be rewarded. They have put the time and effort into developing expertise, reach and put years of unrelenting effort.

Just because the medium has changed doesn’t mean its free. But the web has created a culture of free.

Nike and other brands pay big bucks for mass media influence because they know it works. Niche influencers that are on Instagram, YouTube, Snapchat and Twitter can be very effective in building a brand’s engagement and trust with its targeted audience.

The rise of the influencer platforms that connect influencers and brands is changing the game. The use of the mobile apps such as used by the Tribe platform are making it simple and easy to bring influencers and talent agents together. 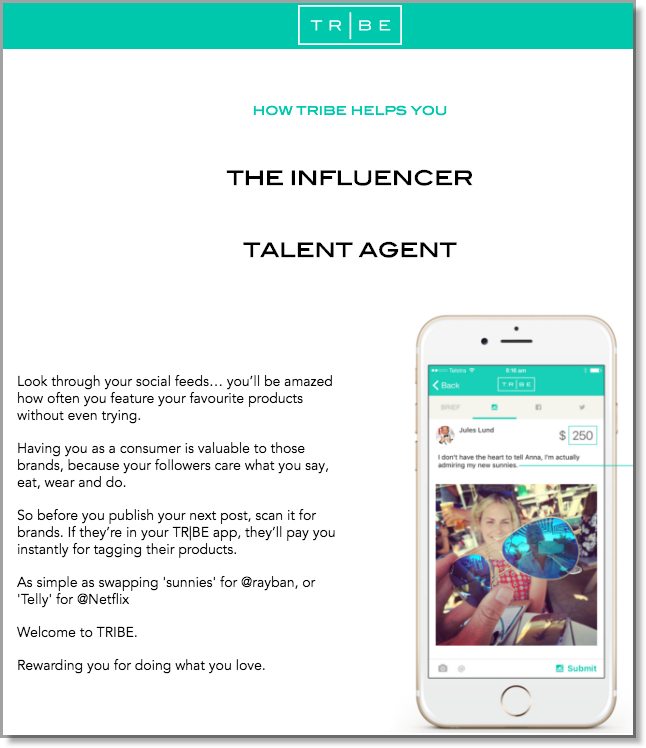 #5. Influencers are not just journalists

Journalists were one of the first media gatekeepers. Many PR companies, digital agencies and brands are still treating influencers like a journalist.

There is a big difference.

A journalist is paid by media to write about events that are happening in your city or around the world. They are on the payroll. They are paid an hourly rate or contracted to attend an event. Maybe even paid by the word.

They only make money from their blog, products they sell and other multiple revenue streams. It’s time to stop taking them for granted or just throw freebies and baubles at them.

#6. Its about niche influence

What is her expertise? Being popular. What does she offer? Large mass media and social reach. It is visible and obvious

But now the big data machines can find the veins of gold in smaller but global niches that in the past were hidden.

In this knowledge economy they are seen as subject experts. They usually have higher engagement with their audience as they are more about education than just entertainment. Often they won’t have an audience on social networks of millions but still have influence within their tribe.

To help scale niche influence you will need to coordinate with several of these to create the impact you may be looking for.

Kerry Jones in a post on Marketing Land has this to say about this approach “Coordinating…..so the influencers spread your content or message within the same time frame to increase the appearance of popularity” is key.

In the past the blunt role and primary goal of the mass media influencer was “awareness”. This goal sits at the top of the funnel.

But in an article on Social Media Today Kirsty Sharman highlights what she believes what most businesses are looking for from influencer marketing.

“Getting others talking about your brand“ 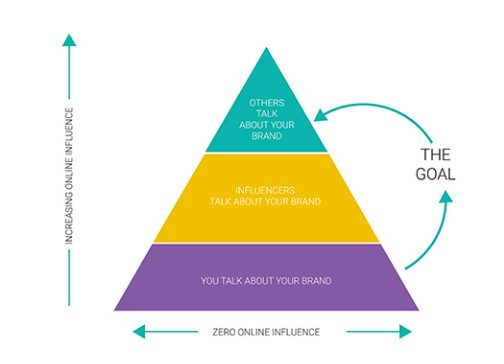 Because she says it it creates three types of influence. “Liking, authority and social proof” as listed in Robert Cialdini’s book “Influence: The Psychology of Influence and Persuasion“.

For small and medium businesses they will want something more measureable as well.

The influencer marketing space is evolving fast and new tools and technologies are being developed to meet the explosive demand.

Are you using influencers to boost your marketing? How are you using them? Is it working?