App Store Optimization: How To Adjust Your Creatives For Search Ad Conversions 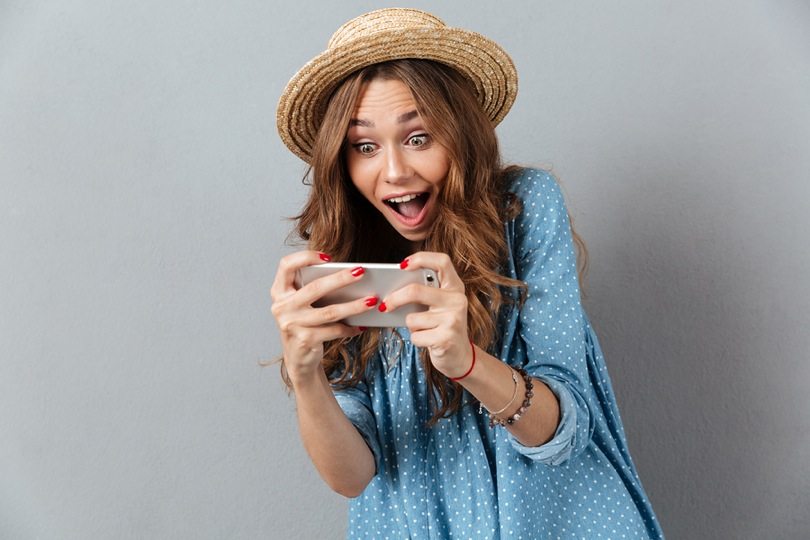 The Apple App Store now has over two million apps, so it’s hardly surprising that more and more developers are turning to Search Ads to help people discover their apps more easily.

In such a crowded marketplace – 65% of downloads come from searches in the Apple App Store – it’s a good way to ensure they stand out.

Search Ads convert users via the app’s ‘creatives’ (these are the icon and screenshots). Developers get the option to schedule when Search Ads will appear – in this respect, Search Ads can be seen as Apple’s attempt to streamline a friendly experience for users and developers alike.

That said, developers who use Search Ads do need to ensure that their App Store listings are optimized successfully in order to help them rank higher for search terms than their competitors.

How does the App Store search work?

Many other ad platforms are keyword-based and award Search Ad placement to the highest bidder. While developers can bid on keywords, Apple is a standalone platform in that it takes an app’s relevance into account. When Apple detects that an app is not relevant to a user’s search, it is less likely to appear, regardless of whether it has a high bid on a keyword.

In order to successfully target your app’s audience using Search Ads, it’s essential to follow app store optimization (ASO) best practices. This means adjusting the auto-generated App Store listing before utilizing Search Ads. It is imperative that your app’s creatives (icon and screenshots) are strong and visually appealing to users. If users see cluttered screenshots or a video that has a poster frame which isn’t focused on relevant features, they’ll be less likely to convert.

When optimizing Search Ads, you should:

According to Apple, 50% of customers who click on Search Ads go the extra step and convert. The reason for this is that Search Ads appear at the top of a user’s search query, meaning they are the first thing that users see when searching for new apps.

The goals of ASO are simple: help apps become more visible by improving meta data, and build relevancy through user searches. Developers can access a hidden 100-character keyword bank specifically used to target high-volume keywords that are relevant to an app’s core features.

The keywords that are chosen need to be relevant and unique to the app and its intended audience. Developers should pay close attention to current user trends and behaviors in order to ensure every part of their creatives have high-volume keywords.

How to improve your ASO strategy

Your app’s creatives, icon and screenshots need to feature keywords that relate to how the audience is likely to search. If a bingo app does not feature the keyword ‘bingo’ in its icon or screenshots, it is less likely to be relevant to user searches and will probably suffer from poor conversion rates.

To be visible in the App Store, you should use ASO to improve your app’s discoverability. Creative design is essential to ASO and incredibly important for conversion. Your icon and screenshots are visual representations of your app which help encourage users to download it.

In order to improve an app’s creatives, you can follow these two simple steps based on ASO best practices.

Your icon needs to be unique and capable of standing out in a sea of millions of apps. Create a memorable app icon that is relevant to your app’s core features and contains the brand logo or a recognizable figure.

While many apps want to rely on strong branding to convert users, sometimes it is not enough. The icon should communicate the app’s core features to ensure users will remember you, and feel motivated to convert. Pay attention to brand visuals such as background color, and have a singular focus that conveys the features of the app.

2. Work on your screenshots

The screenshots need to be clean and uncluttered in order to avoid any confusion. Often, if screenshots are too overwhelming or do not address an app’s core features, users click away. Seeing as screenshots are the first visual representation of the app users will see on a Search Ad, they should emphasize the app’s best features and pages. 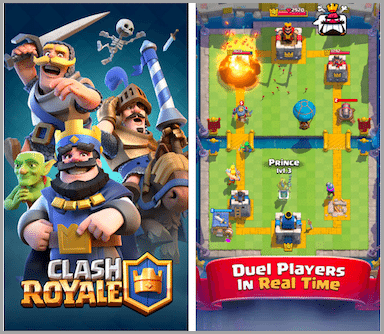 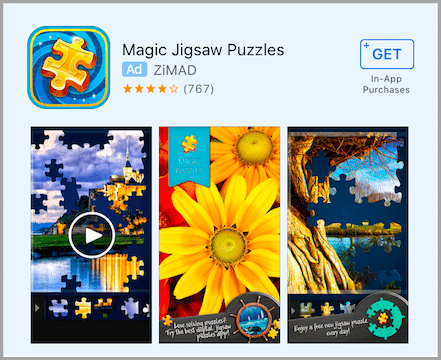 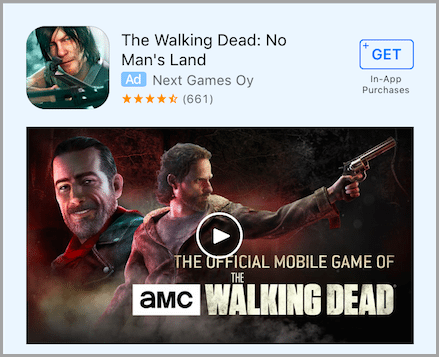 All of the main facets of App Store Optimization help developers in two key ways: by increasing an app’s overall visibility in the App Store, and by providing data to help fine-tune creatives to increase conversions.

For a Search Ad to be successful, developers need to make sure their creatives are relevant to the targeted audience and that the icon and screenshots are visually appealing.

Always keep in mind that an app’s Search Ad is modelled after its original App Store Listing. If the creatives are poor, the app is less likely to convert users. Your icon and screenshots need to be heavily prioritized because they are advertising banners.

Make sure your creatives are visually appealing to ensure that your app will be more discoverable and aid in improving conversions.

Guest Author: Dave Bell is the Co-Founder and Chief Executive Officer of Gummicube. In this role, Dave is responsible for overseeing the business strategy for Gummicube, driving growth and market development. Dave is a pioneer of the mobile entertainment industry with more than 15 years of experience in publishing, marketing and distributing mobile apps and games across carrier, direct-to-consumer and app store channels.