How Do We Use Social Media In a Disaster?

The role of social media in spreading the latest breaking news about an emerging disaster or crisis is well documented. We have seen it with the plane crash in the Hudson river in New York where the news was broken on Twitter via an iPhone and also the monitoring, reporting and updating of the civil rights abuses when the Iranian elections were being held. 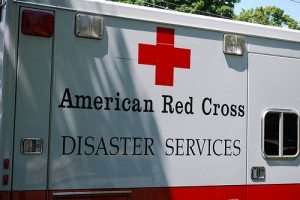 The Red Cross recently conducted an online survey to assess the role and importance of the use of social media in disasters and emergencies and here are some of their findings. 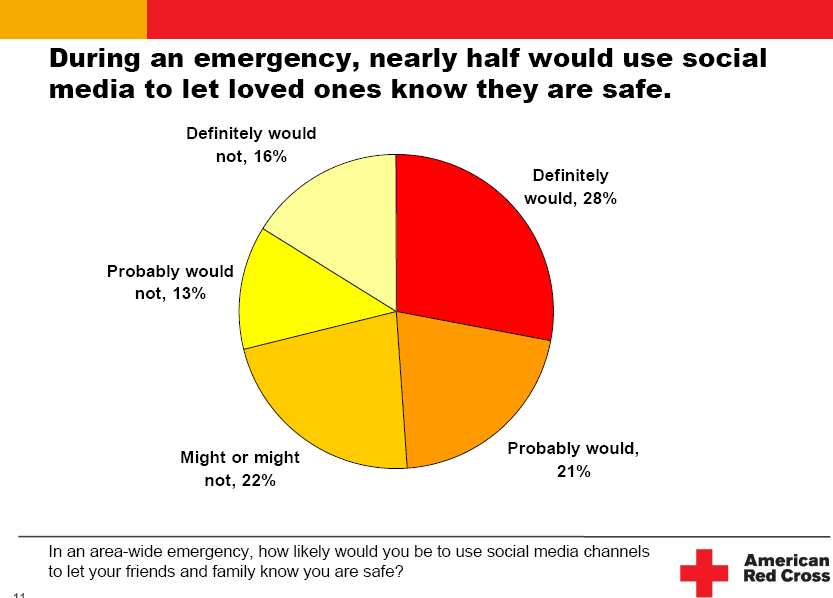 The second part was the potential use of social media in reporting disasters whether human or natural.

Now this where it gets interesting

In the survey three out of four would expect help to arrive within an hour which I think shows either a high level of trust in our emergency agencies or is it just a slight sign of developed world impatience.

How have you used social media during a disaster or emergency?