Start Your Digital Side Hustle
click here
Home » Blog » How Much Is A Facebook Fan Worth To A Company?

Facebook has been recently discovered by retailers as a valuable marketing tool that allows them to engage with their customers. Two years ago it was a website for college students to connect, it is now a 800 pound marketing gorilla with 600 million users and is used to promote specials deals, find out what customers like and drive traffic to companies “Bricks” and “Clicks” stores. 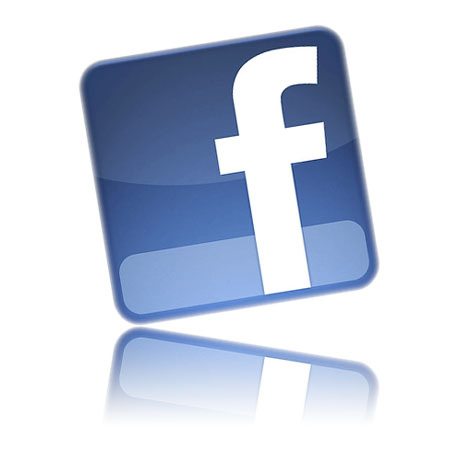 “In September 24% of all online display ads in the U.S. appeared on Facebook—more than twice as many as any other publisher. Yet Facebook is far from capturing a quarter of the wallets of major marketers. The company accounts for just 9.5% of the spending on display ads in the U.S., according to research firm eMarketer Inc”

This indicates that Facebook is vigorously chasing online digital marketing spend to take market share from Google and other digital marketing channels and at this stage appears to be a bargain with the above numbers indicating that on average other banner ads are 252% more expensive.

We have certainly found that using Facebook banner ads that drive traffic to a landing page is very cost effective and very targeted.

Many B2C companies have large numbers of Fans on their Facebook page with some companies having millions of fans (The 10 most popular company Facebook pages) with Coca Cola with over 20  million fans and Starbucks with more than 18 million. (Source: Insidefacebook.com).

This number though should not be taken on face value, according to the CEO of Syncapse Mike Scissons

“We are not saying that if Facebook didn’t exist the fans wouldn’t still be worth that much, and that the value would disappear. We are trying to show marketers what the value of that audience represents to the company vs. a lot of traditional tactics… The sum of the [report] really talks about the overall value that the Facebook-specific audience brings to the company.”
Syncapse Value of a Facebook Fan
According to Syncapse the major takeaways are:

What is a Facebook Fan worth to your brand?