How To Get 100k Facebook Fans In Just 1 Week 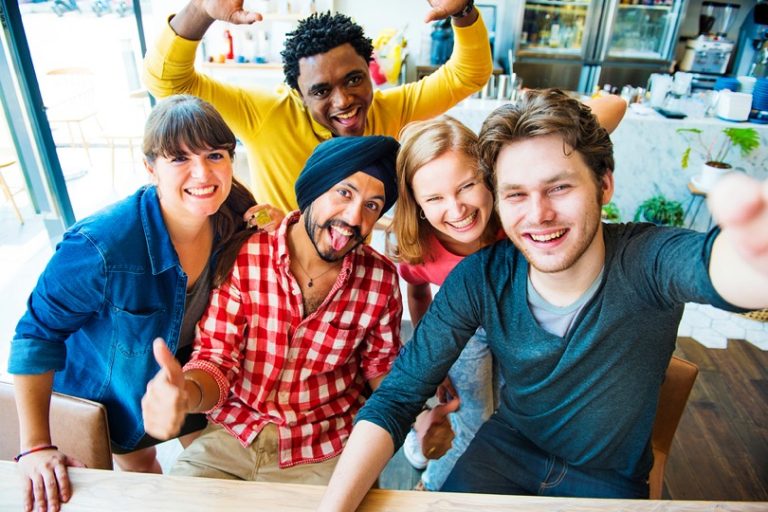 People have mixed reviews about Facebook when it comes to marketing. Some say Zuckerberg’s tighter than Ebeneezer Scrooge, making you pay just so your own fans can see your posts. However, on the flip side, Facebook can drive large amounts of traffic to your site and enhance your website’s social signals (helping with SEO). Also if you have a large following and display a Facebook like box on your site – this is awesome social proof.

When I first added the Facebook like box to the sidebar on my affiliate site aretheyonsteroids.com, my conversions went through the roof (I had 40k fans at the time).

Since then I’ve been trying to grow my fan base even more, so I can increase social proof for my site.

In the last week, I’ve been running Facebook ads that have received 40,000 targeted fans in as little as 72 hours. And in the last 7 days, I’ve accumulated over 100k fans. It’s also worth noting that these are all targeted fans (who like bodybuilding).

Having targeted fans means you’ll get great user engagement with your posts. As you can see below, sometimes only a few thousand people see my posts but roughly 1 in 10 fans engage. 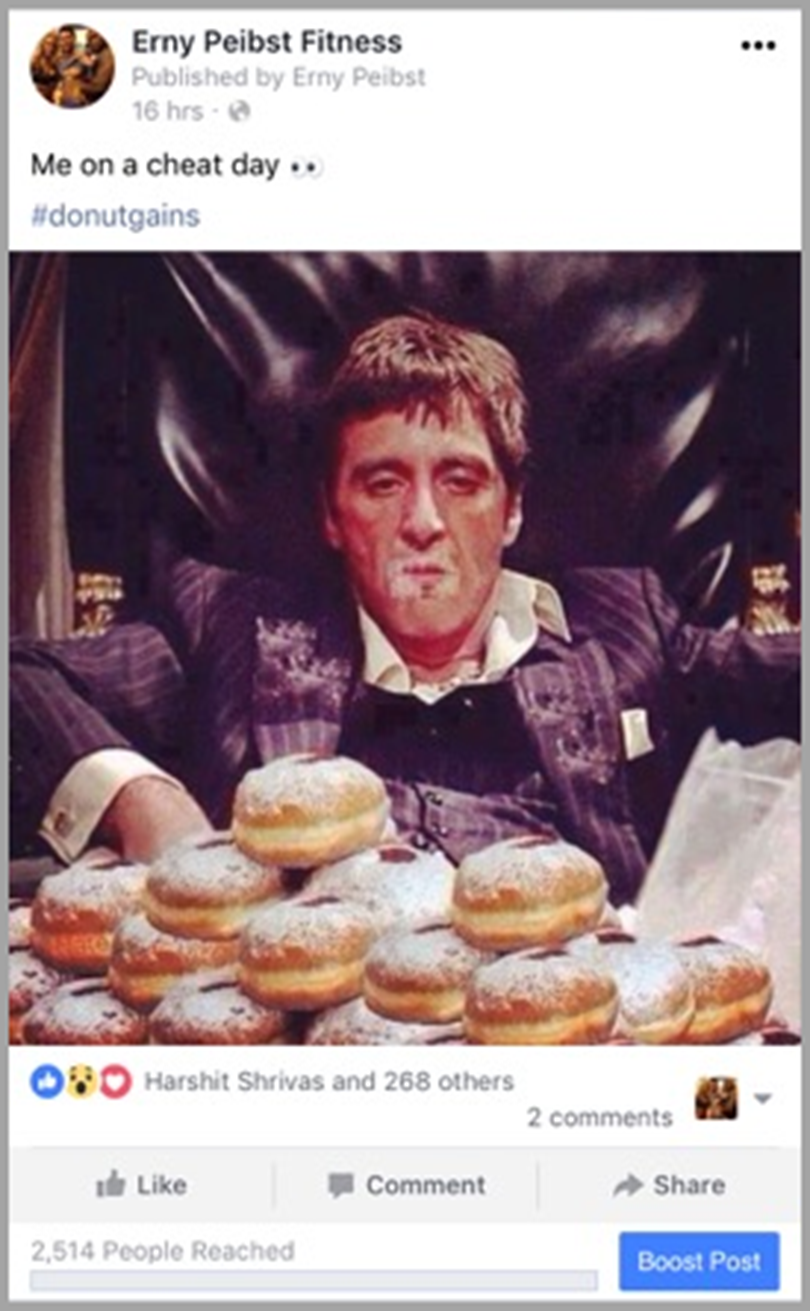 It’s also worth mentioning that I didn’t break the bank to get these fans.

I ran several ads to do this, but in this article, I’m going to concentrate on my most successful ad – which went viral in Asia.

As you can see this ad got incredible levels of engagement and I only paid 1/10th of a penny for each engagement this status received.

So why was this ad so effective?

There are 2 main factors that make a Facebook ad successful:

When it comes to ads, a picture paints a thousand words. As you can see I didn’t actually write too much text for this ad, which proves the power of images. The reason this image worked so well is because it’s shocking. The wow-factor of his muscles and even the size of the girl next to him in comparison is enough to get anyone’s attention. And if you happen to like bodybuilding too, then you’re almost certain to engage with this status.

Also, you want your image to be bright and colorful to grab people’s attention. Dull images aren’t going to be enough to get millions of eyeballs on an ad. Remember, Facebook users are scrolling through their newsfeeds to see what their friends are up to, not to interact with brands they don’t know.

Thus you’ve got to stand out in a major way if you want to earn their click.

The second component of making any ad successful is to nail the targeting. I set this ad up to solely run in Asia because this is more likely to interest/excite a native audience.

I could’ve set it up to run in the USA or the UK and I’m sure it would’ve been successful, but nowhere near as big as if I ran it with people of the same ethnicity as the bodybuilder in the picture.

It’s like if you go on a date and you have nothing in common with a girl, it’ll be harder to connect with her if you’re too yin and yang. The same applies to your business, it pays to be as relatable as possible to your customers.

So if you were to run a bodybuilding supplement campaign, for example, you could incorporate a US flag in the image and have text saying ‘Exclusive to US customers only’, this will almost certainly increase the conversion rate of your ad.

… Obviously only say this if it is exclusive to US customers though, otherwise, your nose might suddenly grow longer.

Or you could use colors in your ad to appeal to your targeted audience. For example, the color black often conveys a sense of luxury in the US/UK. However, in Chinese culture black is associated with bad luck, thus being detrimental to an ad campaign.

An expert tip to get more fans from your ads

If you create an ad like mine, you may gain a tonne of fans. But there will also be a lot of people who like/share the status, but forget to actually like your page. These are potential fans you’re losing.

So, if you click on the ‘likes’ on your status, you’ll see a list of people and whether they’re fans of your page. If they aren’t a fan, there’s an option to invite them to like your page. If you click invite they’ll get a notification asking them to do this. Because these people have already liked your content there’s a good chance they will convert.

You can invite people constantly for about 30 minutes, however, Facebook then stops you from inviting any more people. A way around this would be to make your family/friends ‘admins’ of your page and pay them a small fee to invite as many people as possible.

Alternatively, you can create new Facebook profiles with different email addresses and add yourself as an admin.

The 2 most effective factors for running a successful Facebook ad are the image and the target audience. The results from my ads prove that you don’t need to be a Fortune 500 company to rack up millions of fans on your Facebook page.

Having a huge following will benefit your SEO (posting article links/increasing social signals), overall sales from traffic to your website and conversions due to social proof.

Tip: Do you need help with Facebook? You can always hire an expert or a freelancer on Fiverr.

Guest author: Erny Peibst is the savvy marketer behind the aretheyonsteroids.com website and the Facebook page Erny Peibst Fitness.