What does impress me with Facebook is that it is willing to constantly try new things and its evolution is a moving feast that sometimes annoys and teases with changes to features and functions. 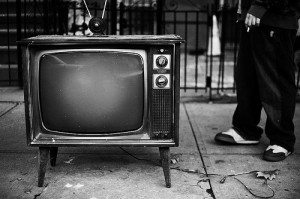 On August 13, Facebook launched a Facebook “live” video channel which is run from its Headquarters in Palo Alto, California.  It certainly isn’t YouTube ..yet!!  but it does seem to be a pilot to gauge reaction and to test technology.

On viewing the live channel what I noticed was that the quality of the live video was patchy but if you look at the site you can see where Facebook might take this in making online video more social.

This of course makes watching a video a much more social event that can be shared and commented about while viewing. 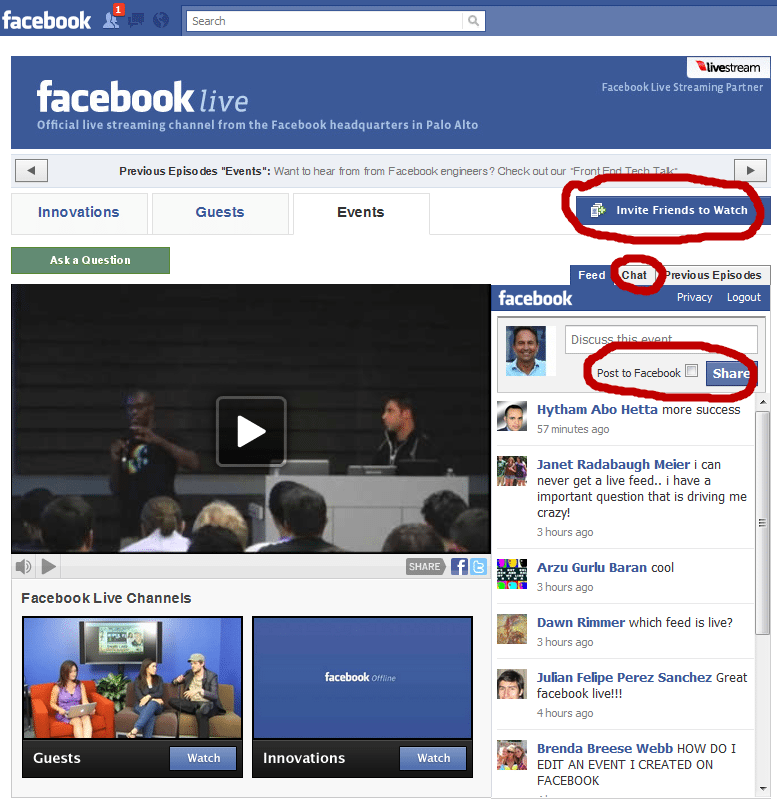 There are rumors that  some media companies are looking to embed their video content and channels on Facebook such as the UK’s Channel 5 as reported on webtvwire.com.

The potential for broadcasters to get access to Facebook’s 500 million users is huge and would leverage Channel 5’s audience far beyond its current viewing audience.

For its part, Facebook will have more people staying on the site for longer as they watch full episodes of recent shows. While Channel Five will likely increase its on-demand audience, all of which will be seeing ads managed by the broadcaster.

The opportunity for social online video  is enormous, just imagine if you were able to watch the recent World cup on Facebook and be able to comment and share with friends live.

So watch this space, social online video is coming to a Facebook channel near you… so YouTube watch out!