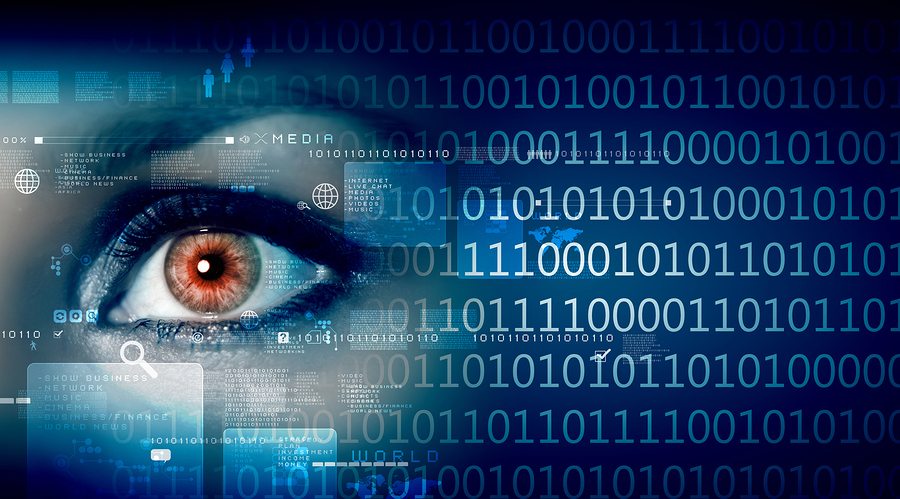 Failure is full of lessons and, over the last decade, the demise of several once extraordinarily successful businesses are providing us with plenty of them.

Disregarding the digital age, numerous companies that once dominated their respective markets are now defunct. We’ll explore the downfall of three; Blockbuster, Kodak and Borders. We’ll offer you insight into how each company’s failure to adapt to the digital age was its breaking point, and how your small business can avoid a similar fate. Here are the lessons to be learnt from three big business failures

“Failing to recognize what’s relevant to your customer is a recipe for disaster”.

Ironically, what initially made Blockbuster the champion of the movie rental industry was its innovative use of technology. Blockbuster’s up-to-the-minute inventory system help the company optimize its offerings and it wasn’t long before it was putting mom and pop movie rental stores out of business. But then Netflix made its début.

The movie by mail service, and later movie online service, gave customers the convenience they wanted at a price that blew Blockbuster away. Instead of acknowledging the changing way consumers wanted their entertainment, Blockbuster remained attached to their weakening business model. Six years after Netflix launched, Blockbuster finally decided to test-drive the popular movie by mail model, but it was too late. Stores closed at a rapid rate, and ultimately Blockbuster was bought out of bankruptcy court by satellite television provider, DISH.

Over the last few years, DISH has used the well recognized brand name to develop Blockbuster @Home. The service offers subscribers more than 15 movie channels and access to thousands of movie titles. Best yet, they’re streamed right to the user’s TV, tablet or smartphone. Ignoring the digital revolution brought down Blockbuster, but today DISH is harnessing that same technology to rebuild it.

Today’s consumer is notoriously savvy. They want value, but they also want what’s relevant. Learn what’s specifically valuable and relevant to your customer- and then give it to them.

“Complacency at the top kills the new ideas budding within your organization”. 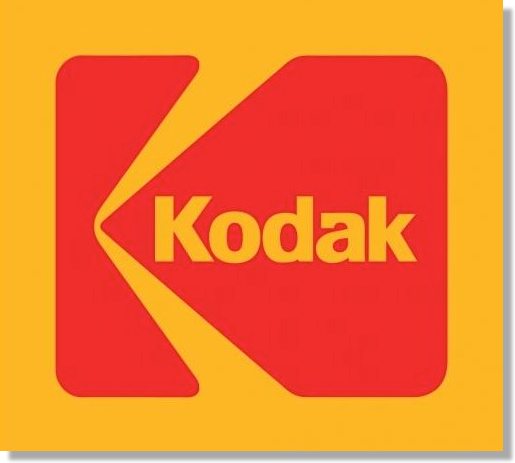 There’s no doubt Kodak’s failure to move into the digital world played a pivotal role in its unraveling, but there’s more to the tale of Kodak’s collapse.

Leader complacency is a killer, and it did a number on Kodak. Traditionally, Kodak was considered a creative, inventive organization that embraced new ideas and new technology. That’s one reason why the company emerged as a leader in its industry. But as Kodak’s success grew, complacency took hold. Leaders listened less to the inventive voices within the organization and eventually those passionate employees stopped trying to get their ideas heard. Complacency fueled Kodak’s downward spiral.

No matter what level of success your business achieves, the new ideas that key innovators in your business offer are worth listening to. But ignore them, and it won’t be long before they’ll stop generating fresh ideas, or worse yet, take their ideas elsewhere.

“As the competitive environment changes, reevaluate your core competencies”. 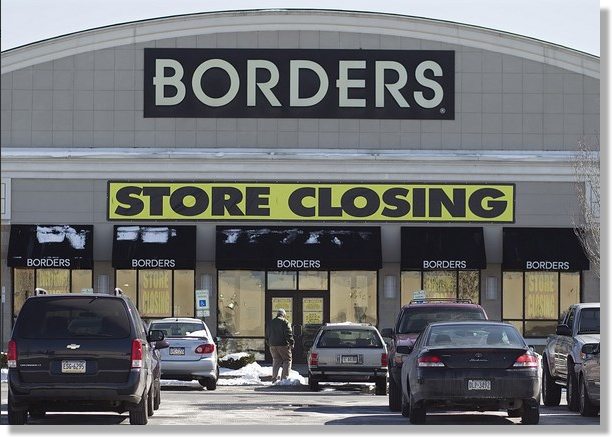 Louis and Tom Borders built a bookselling empire using technology to track inventory and provide insight into sales trends. By the early 1990s, Borders was in full bloom. But it wasn’t long before consumers started altering the way they shopped for, and enjoyed books. And Border’s wasn’t the least bit interested in modifying its business model to accommodate them.

While consumers were increasingly headed to the Internet to shop for books and to readers such as Kindle to enjoy them, Boarders was locked into lengthy leases on its brick and mortar stores. Worse yet, it continued to build more stores.

Eventually, Borders decided to get on the Internet bandwagon- but instead of opening its own online store, it let Amazon sell its products. In doing so, Borders contributed to its own demise. It wasn’t long before Amazon became king of bookselling and its Kindle was catching on like wildfire. Borders held on to its core competencies much too long and its slow response to the digital age sealed its fate. Failing to respond to the industry’s changing landscape, Borders succumbed to its more agile competitor.

Borders buried its head in the sand. If you intend to keep your customers and earn new ones you must Keep your finger on the pulse of your industry and evaluate your core competencies to ensure they’re relevant.

The tragic fate of these three giants proves that no matter how successful your business becomes, arrogance and ignorance will destroy it in short order. Keeping current with industry trends, listening to your most creative employees, and giving your customer what’s valuable and relevant will help your business rise to the top and stay there.

Guest author: Elli Bishop is a writer for BusinessBee.com.  For more tips on how to successfully run and build your business, follow them on Google+ here.