How To Pinpoint Exactly Who Your Target Customer Is 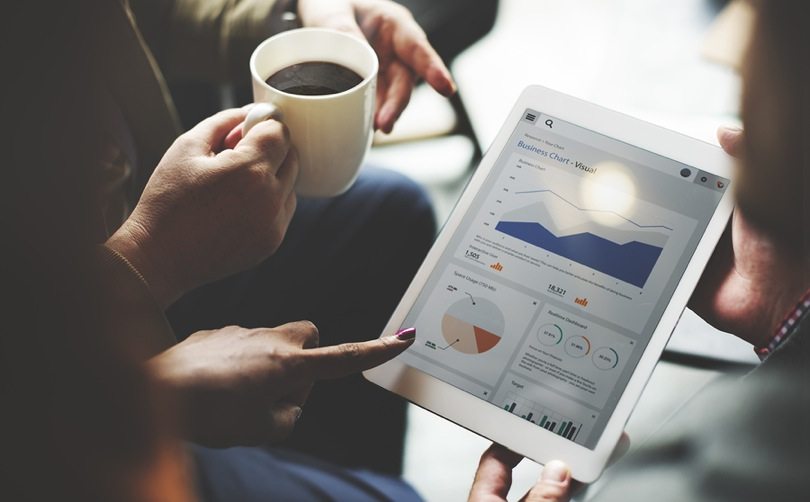 There are over 7 billion people living on earth.

Each of these people can be placed in a number of categories based on demographics, interests, and values. But your challenge is to figure out which of these 7 billion people have a problem that you can solve.

Developing the skill of target customer recognition isn’t a simple thing. In fact, the whole process is as much art as it is science.

Of course, identifying your target customer is only the first step. Once you know who they are, you have to figure out what to say to them.

There’s no guarantee that you will be able to find your ideal target customer on the first try, but answering the following questions will definitely improve your odds.

What is it that you do anyway?

Before you do anything else, you should have a firm understanding of what it is that you do.

Specifically, what is the problem that you solve? As you think about that, be open-minded. Solving a problem doesn’t necessarily mean dealing with a negative.

To illustrate this further, check out this example of a successful startup, Pixie, and a problem statement that they might have used to help identify their target persona.

Problem: Everybody owns items that they cannot afford to lose. Unfortunately, once an item is lost, the only solution is to rely on memory and conduct a physical search of any area where the object might be. The result of this is usually hit or miss at best. Even worse, there’s no way for a person to know they’ve left something behind until they notice it’s missing.

Solution: Pixie has invented a technology that allows people to “pixifie” valued objects with smart tags. Users can then use Pixie’s smartphone app that utilizes the phone’s camera to identify the location of the object and lead the owner to it. Even better, the app will warn users if they are leaving an item behind.

Once you know the problem you are solving, that leads to the next question…

Whose problems are you solving?

Who are the people that could be impacted by this problem? Now is the time to think big picture.

Make a physical or mental list of every person who could reasonably suffer from the problem you are solving. You will narrow down this list later, but for now it is important to capture anybody who could become a target persona later on.

One way to find this information might be to retell your own story.

How did you uncover the problem that you solve? Was it something that frustrated you personally, or something that another person called to your attention?  How did you realize that your problem impacted enough people that you could create a business solving it? 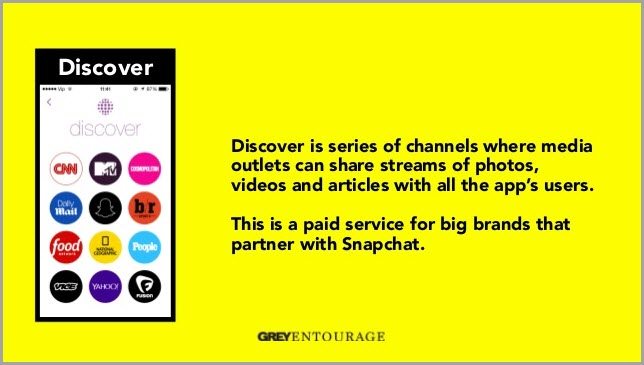 Evan Spiegel, co-founder of Snapchat first came up with the idea of an app where people could send photos, videos, and texts that would automatically disappear after he regretted sending a photo of his own.

Once he realized that this was a problem for him, he figured that it was also a problem for others. However, before he could get things underway, he had to figure out who those others were. You need to do the same thing.

Who really needs you?

There are many people who could use, or might use, a solution to a problem. Within that group of people there is an even more important group. These are the people who really need that solution, and who would suffer the most without it. They are also the people who have the most to gain from purchasing your products or using your services.

If you were in the business of selling electric cars, the people who need you could be defined as anybody in your area who drives and is interested in driving a car that is environmentally friendly. The people who really need you are folks who are in need of a car right now, or who can’t stand the idea of driving an air polluting, gas guzzling vehicle any longer.

What is your market?

It may be tempting to say that with the internet, the entire world is your market, but it really isn’t that simple.

Yes, thanks to the internet and some major advances in logistics, you can reach a global audience quite easily. However, that doesn’t mean that your true market is everywhere or anywhere. There are practical and cultural reasons that your market may or may not be strong in certain geographical areas.

Here are a few things that might indicate that you may have a geographically significant base: 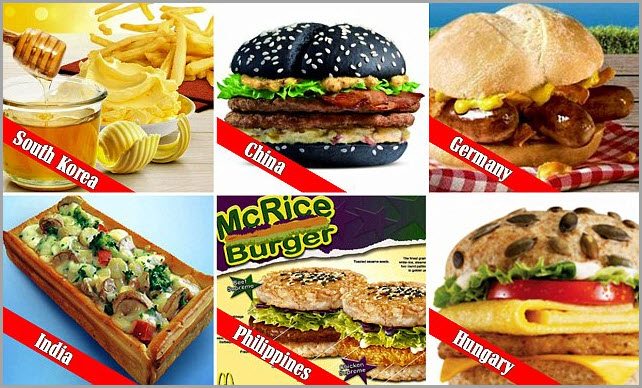 Even if your company has target customers in a variety of locations, dividing target customer groups by geographic segments can still help you to develop more effective marketing plans.

Think about McDonald’s. The company has restaurants all over the world. They’ve managed to have this success, because they tailor their menus to the tastes and customs of the customers in each area they are located.

Where should you meet your base?

Do you remember the phrase, ‘I want my MTV?’

If you do remember it, or are familiar with the phrase, you probably remember MTV as a place where people could watch videos with their friends, have drinks with one another, and in general have their entertainment needs met.

Then, as those needs were met, MTV made a lot of ways to meet the specific needs of their viewers. This included creating specific channels and finding out when and where to reach out to their target personas. 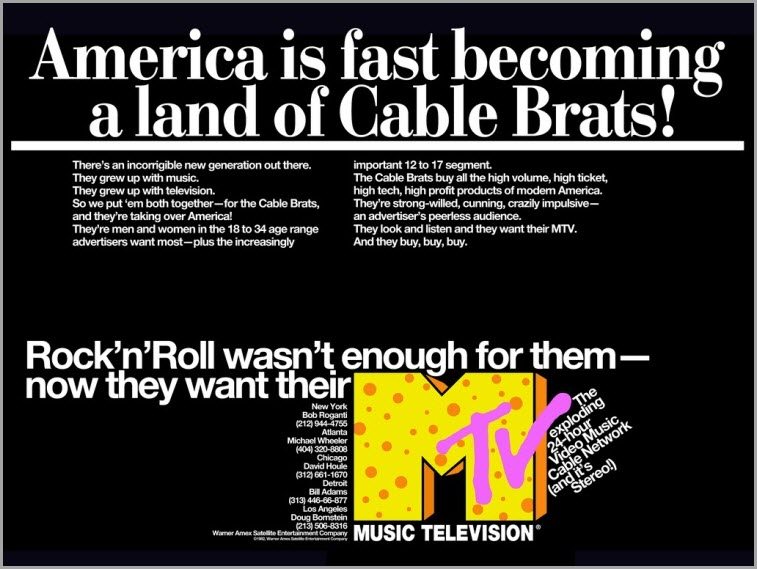 Forty years later, it turns out that MTV was right. Getting to know people’s interests, habits, and values is extremely important.

Today, this means understanding the various needs, habits and values of your audience and finding out the best places to build relationships and create engagement. In other words, what is your target doing, what are they interested in and how can you reach them on social media?

One way in particular to meet your base on social media is to create a blog that addresses the needs of new and potentially missed audience members. There, you can create and share posts that generate excitement about your products and services, but you can also keep the established members interested with infographics, reviews, and how to blog posts.

How do you know you are doing things right? 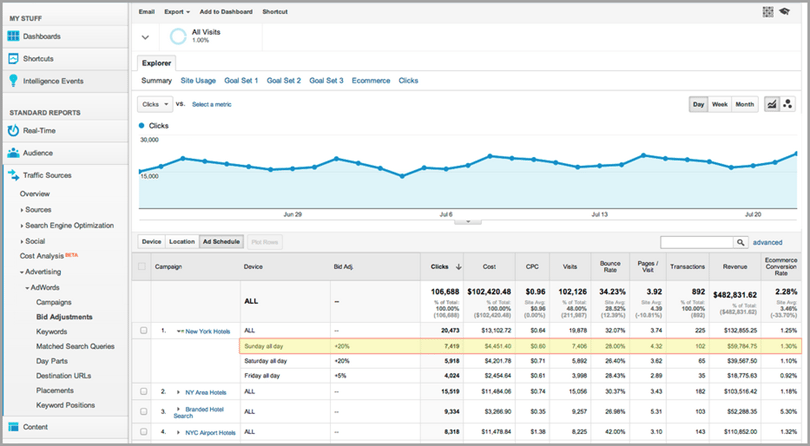 So far, you have defined exactly what it is that you have to offer. You know who is most likely to use your products and services. You’ve used the MTV model to determine the interests of your audience as a way to find channels you should meet them on. You’ve even created a blog that you use to address all segments of your audience.

Now, the only thing left to do is take measurements to determine what is working and what is not working. This is done by collecting data through a utility such as Google Analytics, and/or by asking your audience for feedback.

Once you have identified your target customer persona, how to market to them, and how to measure the effectiveness of that marketing, you can focus on one more important item. This is reaching out to the members of your target persona who are part of your 2 percent. These aren’t just people who are potential customers but these are the people who are highly guaranteed to share and recommend your content to other people.

Guest Author: Benedict Brychta is an MBA student and a passionate blogger from San Jose, CA. His two main passions are self-improvement and healthy lifestyle. Also he loves to share his opinion on different things happening in the spheres of motivation, digital marketing and entrepreneurship. You can contact Ben via Twitter or LinkedIn.