While I was sleeping a few days ago a shepherd in Uzbekistan logged onto the the internet, created a Facebook  account and then took a photo of his favourite sheep to become the one billionth person on the planet to join Facebook. 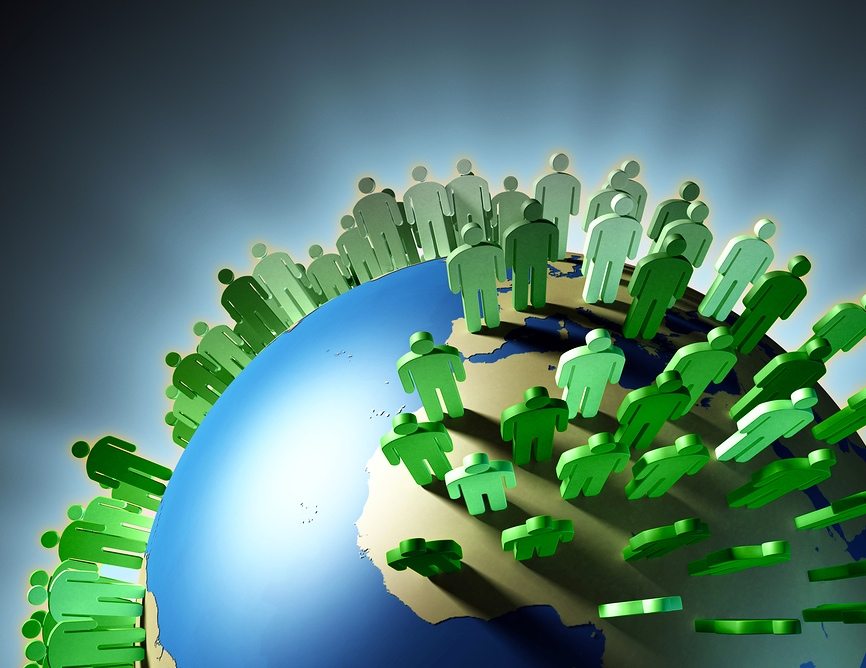 It most probably happened on his iPhone that had been bought online because someone told him on Twitter about a special discount deal at an online store.

We live in a world that we barely recognise from only 10 years ago that now includes mobile science fiction defying devices called smart phones and strange terms and activities such as tweets, likes and pinning.

We think nothing of starting up Skype (with over 650 million registered users) and having a video call with a friend or colleague in Iceland while sipping on a chardonnay. It is a global mind meld with multi-media telepathy.

Just last Thursday Facebook officially announced that they had passed this significant milestone. The number is sizeable and the moment is worth noting but it is the other facts and figures that accompany this social media trivia titbit, that put into perspective how much social networks have woven themselves into the fabric of our lives. These include photos downloaded, the total number of friend connections and songs downloaded.

In 2008 (which is only 4 years ago) Facebook only had 100 million users. It isn’t time to relax though as there are still over 6 billion more people to sign up.