It seems that for brands, Twitter followers are growing faster than Facebook likes when compared on a percentage basis. 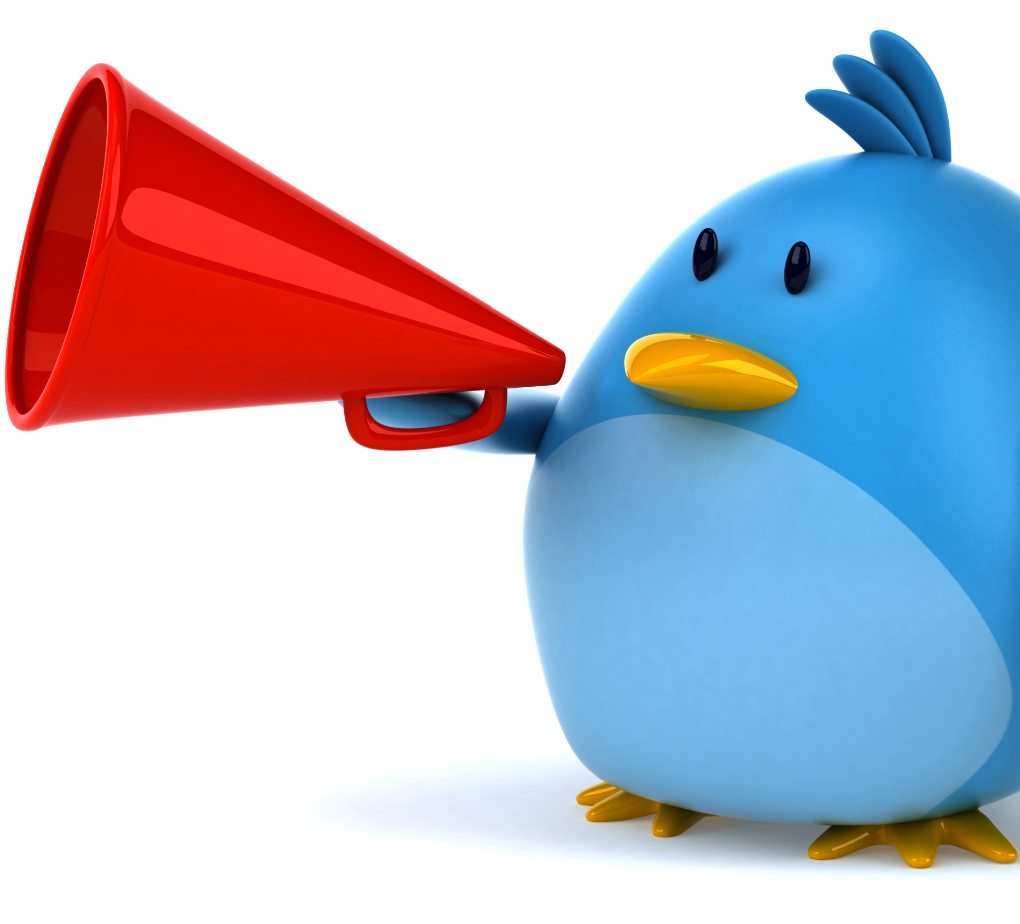 Some recent numbers from an advertising and analytics start up Optimal show that  when tracking the numbers from 4,330 brands, that Twitter followers grew at a 55% faster rate than Facebook likes.

This doesn’t mean that Twitter is overtaking Facebook anytime soon but the trend is strong and the numbers are looking good for the social media network that has made being short cool.

It is also the social media network that marketers know how to set up and brand but when it comes to effectiveness, the car is still in the garage. Many brands know what to do with Facebook and marketing strategies are well planned and executed. With Twitter the lack of self service ads until recently has made it a playmate you took out for a fun date rather than asked to marry.

Tip: Do you need help with Twitter? You can always hire an expert or a freelancer on Fiverr.

It’s fun to Tweet but if you want to get results then you need to ask for some action from your viewers and readers.

These are the results showing the top four most effective “call to action” Tweets that the study uncovered.

Want someone to download your new ebook or app. The tweets that asked you to download increased URL clicks by an average of 13% when this call to action was included.

If you provide an incentive to retweet such as Cadbury have done in the tweet below then it increases retweets by an average of 311%. As most marketers know that a contest or a sweepstake is a popular type of incentive to encourage a call to action.

Growing your followers gives you more reach. Add an incentive to follow and you can grow your follower base rapidly. The study showed that Promoted Tweets  that asked for a follow increased responses by 258%.

Want a response? Then ask. You can ask a question and provide an incentive to response. Your engagement will then show a significant increase. The Twitter study showed that this increased replies by 334%.

Some tips for improved responses.

Look forward to reading your insights and replies in the comments below.

Want to learn how to grow your Twitter followers?