If you are  marketer or a business owner then insights into trends and consumer behaviour can give you an advantage over your competitors. 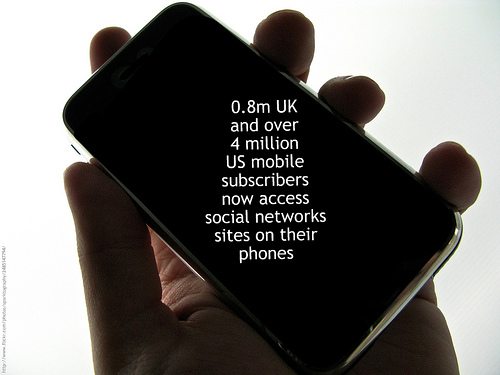 If you are selling to a female demographic you need to know where they are hanging out on-line. If you are marketing a product to the over 50’s it is important to know if they use Facebook or social media. Where are those teenagers with that high disposable income playing online?

Understanding the digital landscape and the social web and how it is being used by consumers provides brands with the knowledge they need to increase sales and improve customer engagement.

If social media was horse race then you might as well put down the glasses as the race has been won. The dominance of Facebook is well known but it is the scale of its growth, market share and time it takes from its users is what is intriguing.

According to the latest study by Nielsen (which was conducted in May 2011) there are ten insights that are both expected and surprising.

10 Insights into Social Networks and Blogging

1. Facebook is the Top Web Brand  by Time Online

There is no need to count users (as a lot of users register and never go back). The real measurement of engagement and use is how much time is spent on-line. Facebook dominates time on-line by a ratio of  more than three to one compared to its next closest web brand competitor Yahoo.

Social networks and blog sites are where Americans spend most of their time (22.5%). In fact it is more than twice as much as the closest category which is on-line games at 9.8%

The majority of visitors to social networks and blogs are female and are aged 18-34. (calculations show unique audience composition index) 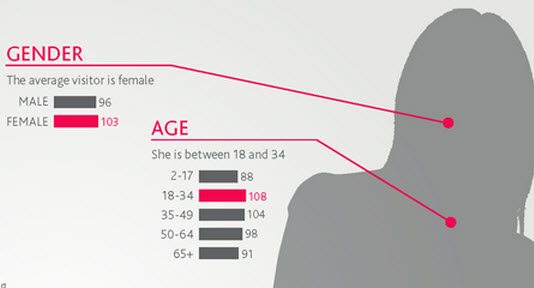 Of the top 10 social networks, women are in the majority on eight of the ten. Men use LinkedIn more than women which would be due to the imbalance of management roles of males compared to females. 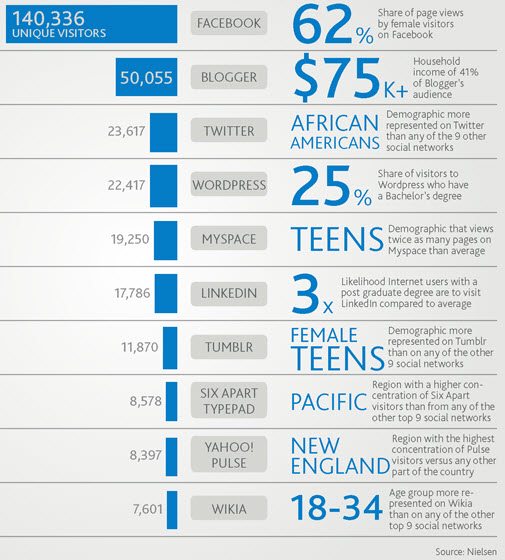 The growth of smart phones is changing our media consumptions habits and social media use on mobiles is the second most used feature after downloading and playing music. 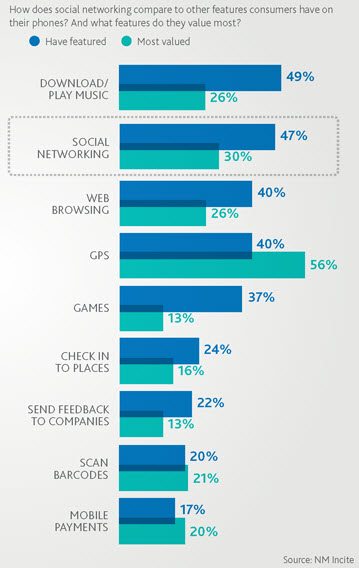 If you use an app on a smart phone then it likely that you will be using a social network app. Social network apps ranked third on the most used app category with Games and weather apps holding positions one and two. Facebook ranks as the most popular app across all mobile operating systems.

8. The Over 55’s are Using Social Media on Mobile Phones

Many people think that if you are over 50 you are not using social media on a mobile. In fact the fastest growth of social media use on smart phone is the over 55’s with 109% growth. The 35-54 age group growth rate stands at 68% year on year and 18-34 year olds are increasing their visits to social media  sites on their mobile by 61%.

Social media networks have given influencers a platform to spread their ideas. Influencing your peers on these platforms can drive increased sales to on-line stores. 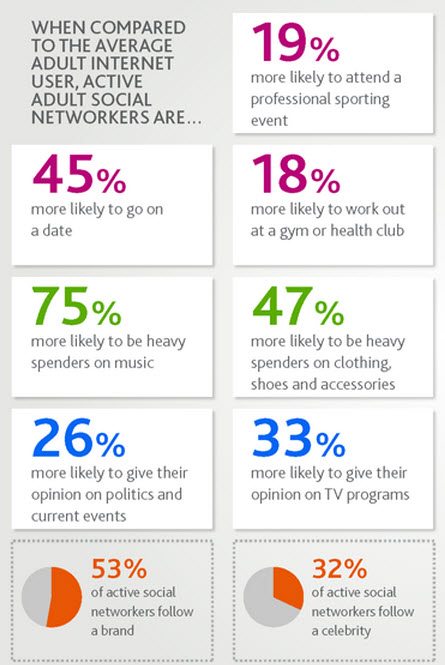 10. Tumblr Triples its US Audience in 12 Months

Tumblr is a social network that combines elements of blogging and Twitter. It is now the 8th largest social network and blog site in the US with over 11 million unique visitors in May compared to only 4.2 million in May 2010. 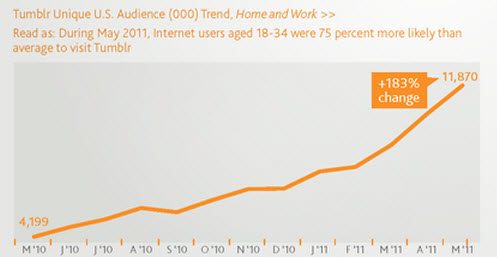 As these statistics were collected by Nielsen’s survey in May 2011, they do not include Google+ which launched a couple of months later. So it would be interesting to look at this landscape in a few months and see how it is developing.

What is obvious and pleasing is the continuing growth in blogging in all its formats with Blogger.com and WordPress continuing to make their presence felt and Tumblr being the surprising result and the social network to watch.

Image By Will Lion