50 Amazing Facts and Figures About Google

Google has become an integral part of our lives and  the word has even become a verb as we are often heard to say let’s “Google” that. I have even heard the web giant referred to in hushed tones during heated discussions and when a controversial fact or figure is being debated across a dinner table or at the local bar as to whether it is true or false and a person will pull out their iPhone and say “let’s check Lord Google”. 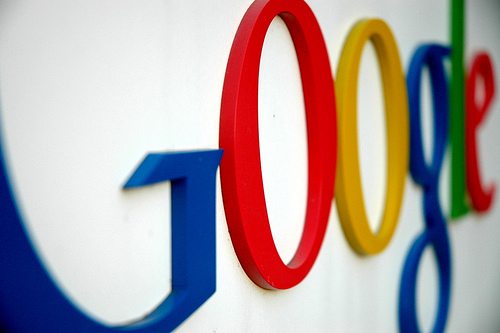 Which they seem to have made a good dent in achieving since they started the company.

Technology is enhancing us as human beings and the integrating of artificial intelligence is slowly being weaved and embedded into our activities and habits almost without us noticing. This reliance that is permeating our day to day existence even extends to a reported 60% plus of all buying decisions now starting with a Google search as we start our research online rather than walk the shop aisles and asking sales attendants questions.

The law of abundance is evident here if you want a glimpse of the facts and the staggering global statistics for Google in its search engine and associated online properties such as YouTube, Android and other associated subsidiaries and technologies