The rise and rise of Facebook is producing a scramble by marketers and companies to leverage its huge global database and traffic. 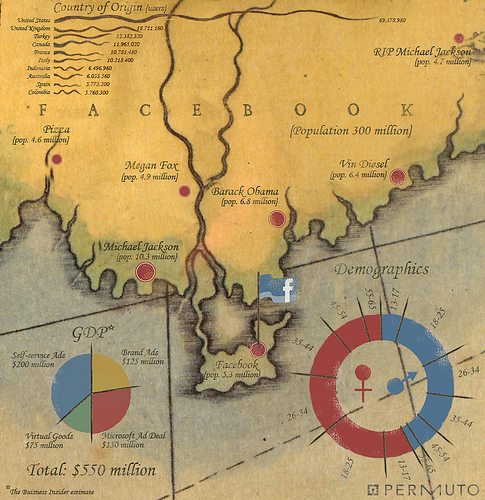 Google is looking over its shoulder as Facebook grows at over 10 million users a month and sits currently at number two on web traffic rankings according to Alexa.com.

Google is even being forced to continually adjust its search engine algorithms to cater for the a social web that provides more prominence for social channels in its search results. Facebook has also become the 3rd largest video website with 46.6 million viewers sitting behind number one ranked video content property provider Google with its YouTube site and Yahoo at second ranking.