It was in 1439 a professional goldsmith created an agent for worldwide change. This invention facilitated enormous evolution to society in Europe and globally. The machine he created called the “printing press” provided for the first time, the means for the mass production of books. 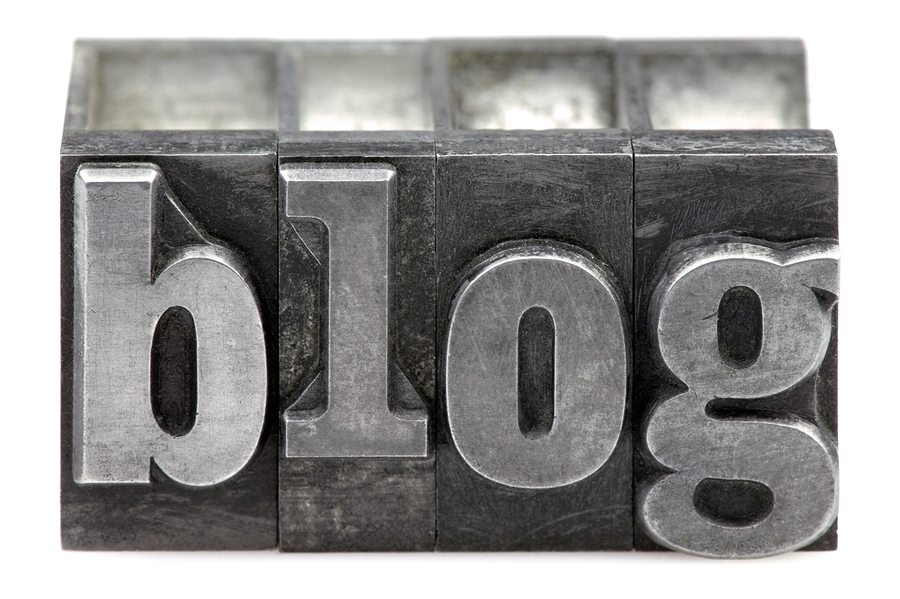 His name was Johannes Gutenberg and he was German.

Over 3,600 pages a day could be printed compared to the forty that could be produced by hand printing. This was an increase in production of over 9,000 percent!

This machine changed everything.

Francis Bacon, the English philosopher said in 1620 that printing was one of three things that “changed the whole face and state of things throughout the world”. It introduced the era of mass communication which changed forever the structure of society and culture.

Authors such as Luther and Erasmus became best selling authors and their thoughts and writing allowed the blossoming of the middle class. The status of the elite was challenged. Literacy rose sharply. The monopoly and power of the religious and political leaders was threatened.

It led to the unrestricted circulation of information and perceived radical ideas that now crossed borders quickly and efficiently.

The Age of Digital Self Expression and Creativity

In the 1990’s people started expressing themselves with online diaries. According to Wikipedia, Justin Hall was one of the earliest bloggers who began eleven years of personal blogging in 1994 as the Web started to become widespread.

The phrase was coined “web log“, which has through the wonderful world of language, been transformed into the term “we blog” and hence “blogging“.

The tools for blogging have evolved to the point that the less technical of the population can now publish text, video and images simply and easily without understanding a single line of coding or computer programming. Tools such as WordPress and Tumblr have broken the technical tyranny of the geeks.

Self expression and creativity has exploded online and allowed anyone with enough passion and discipline to publish their ideas via rich digital multimedia.

The rise of social media has allowed bloggers to display and market themselves and their content globally without having to pay a cent to a newspaper, television mogul or to the mass media elite.

Bloggers that were previously undiscovered became global brands on topics as diverse as food, fashion and technology. Marketing your blog was no longer restricted to building an RSS or email subscription list.

Publishing and marketing has been democratized. Freedom to express yourself globally is available in seconds and it is also mobile.

The age of the printing press is now threatened after 573 years. Print media marketing has now been surpassed by digital media for the first time in history.

It is quite simple really.

Stephen King the world famous best selling author was asked “how do your become a better writer?” He answered that question in two ways. One word at a time and write 1,000 words every day.

That is what it took for him to become the success he is today. Blogging is no different, you need to create content one post, one article or one video at a time.

What are you going to do to become a better blogger? The world is your oyster and it is the biggest opportunity in over 500 years. You are witnessing the biggest change to communication in 20 generations.

Look forward to hearing your thoughts in the comments below.

I also reveal the tactics I used to grow my Twitter followers to over 121,000. 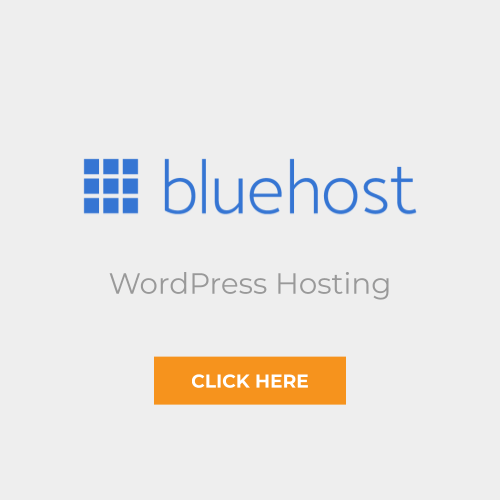