Social media statistics, facts and figures are a moving feast of metrics that can make your head spin. 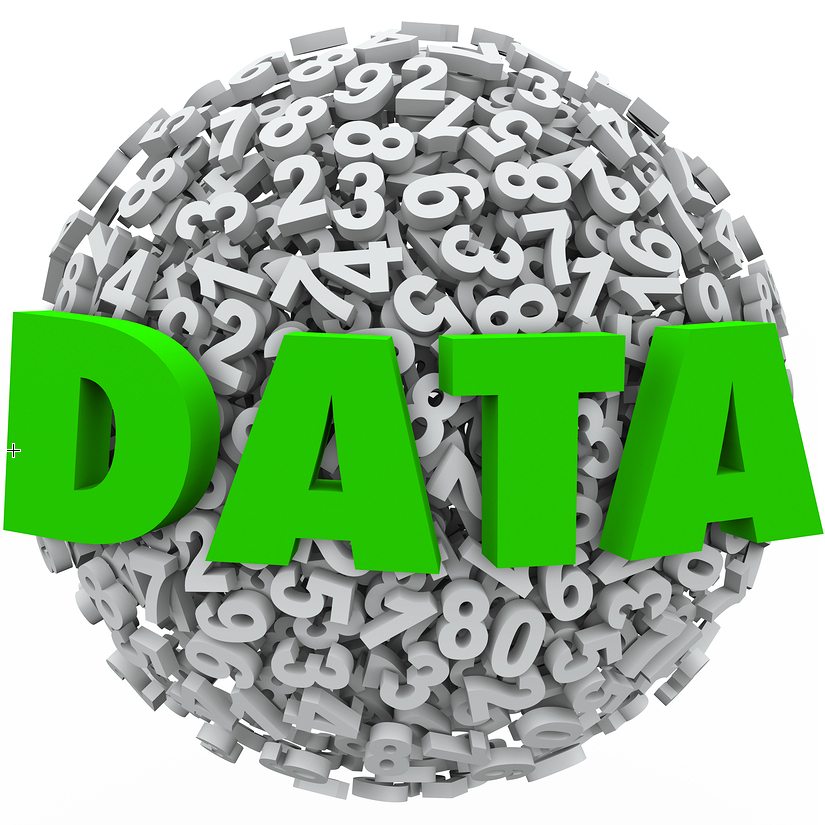 The numbers are large and what is apparent is that the evolution of mobile platforms is impacting when, where and how often we access our social networks of choice.

Facebook’s big drive since going public last year was to increase its mobile advertising. It has achieved that goal with 41% of its revenue now coming from mobile. Google is lagging in this space and is in catchup mode.

Twitter continues to grow as it looks to float in the next 12 months. Twitter has been scrambling to monetize its platform and now has self service advertising that is accelerating its revenue.

It is predicted that in 2014 it will reach $1 billion in advertising income.

So here are some social media numbers to chew on.

There are now over over 1.15 billion active Facebook users.That’s the main fact you need to know.

This is a 21 percent increase in 12 months. Facebook is still the social media network of choice and its numbers are huge no matter where you look.

Google+ has become the second biggest network during the last 6 months and continues to grow rapidly. It seems to have reached a tipping point in consciousness and people are curious about how to use it.

Why do I think that?

My approach is not scientific but anecdotal. It is based upon the crowd voting with retweets, shares and traffic. And they are often right. Any blog posts about Google+ that I have published in the last couple of months receive much more traffic than Facebook articles.

The latest statistics indicate that there are 343 million active monthly users.

Twitter is a platform that is bridging the mass media and social media gap. Television is using the social network to obtain feedback and comments. It’s power lies in its simplicity, real time feed and news breaking capabilities.

The latest numbers on Twitter indicate that it has  has over 288 million monthly active users. This is according to GlobalWebIndex Study

The number registered currently sits at over 500 million. So there are many registering but not inhaling.

LinkedIn has been working on making its platform more social and is social media’s quiet achiever. According to some reports it has now reached 238 million users.

Want more LinkedIn facts, figures and statistics? You can read them here

YouTube is the giant of online video and this social media giant now has over 1 billion unique visitors every month. It’s big.

Instagram was Facebook’s first major purchase (when it had 13 million users early in 2012) and despite paying top dollar it has helped Facebook move into mobile advertising and also is continuing to grow.

It has now reached 130 million users.

Pinterest captured many people’s imagination shortly after it launched. The online “pinboard” social media platform has had significant impact on web design (even seeming to have influenced the  new Google+ design)

It currently sits at 70 Million users.

When Instagram launched the video feature for Instagram there were many pundits predicting the demise of Vine  (Twitter’s new 6 second looping video social network).

Twitter has just announced (with a tweet ) that it had 40 million users. That is significant growth considering it was only launched in January, 2013.

In June it only had a user base of 13 million. That is a growth of 27 million in just under 3 months! No wonder Twitter is a proud parent.

Here are some more Vine facts and figures.

Tumblr was bought by Yahoo last year because it had broken into the top 10 sites in the USA and its audience was young tech and savvy. It is an easy to use blogging platform that is both visual and mobile. There are some statistics showing that is shrinking after being bought by Yahoo.

Currently it has 245 million monthly unique visitors according to Qantcast.

Foursquare has been with us for a while now after being established in 2009. Its attraction is that it is a mobile media channel.

Any of these numbers surprise you? What is your favourite social media platform?

Look forward to hearing your insights, feedback and stories in the comments below

Want to learn how to market your blog with social media? 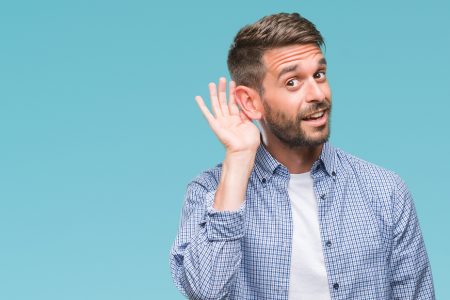