It was an update on Facebook that I wasn’t quite sure whether I was reading it correctly or not.  It seemed that my youngest daughter who shall remain nameless but not anonymous was leaving school forever.  I had spent many hours going to school meetings, reviewing the school curriculum and discussing subject options and months later she had started her new school year and here we were a few days later with an apparent announcement that she had left school. 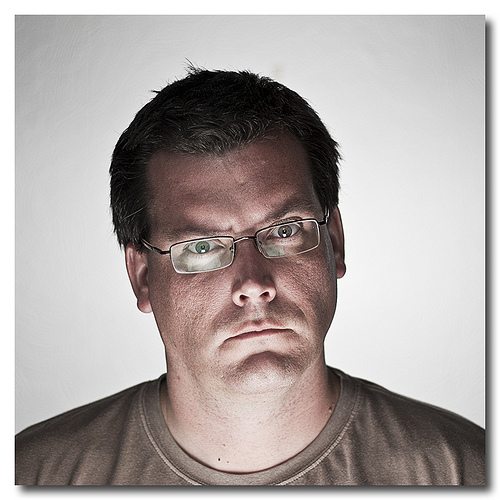 Many discussions were had !!

Now I don’t know about you but I prefer to receive that sort of family news in a more traditional manner.

So what are 11 ways to annoy your parents on Facebook?

Love to hear your stories.

By the way here are some other fun posts that you might enjoy.