I switched on the Television last night very briefly and I can now see why Facebook is so popular! 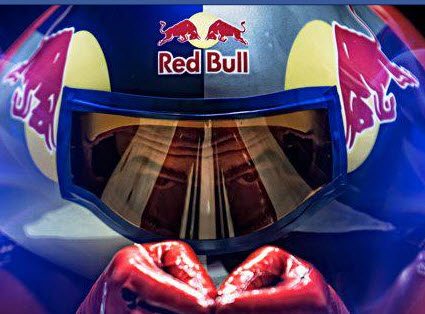 There was nothing to watch.

Now I don’t have cable or Satellite TV, so that was maybe part of the problem,  but there is a method in my madness…it minimizes the temptation to sit in front of the “idiot box” and so allows me more time for reading and blogging.

Has Self Expression become the New Entertainment?

As I searched Facebook for these images I was reminded of the quote by Arianna Huffington,

A large part of this self expression is visual and the popularity of photos and images that are shared in their millions every day is evidence of the compelling power of well crafted high definition images and beautiful photos.

Jeff’s Bonus: Get 6 more of my favorite Facebook cover photos, plus 10 of my best Facebook tips. Easily save as a PDF and refer to it later. Click here to get these bonuses sent to you.

This redesign is recognition of the increasing role that images are playing on the “visual social web” and you only have to witness the growth of Pinterest and Instagram to see this playing out.

Everyone has a camera in their pocket or bag these days as smart phones now have them as a standard feature. Add to this the ease of posting those photos to Facebook or Twitter with a few clicks and the web is awash with images from Bondi to Bulgaria.

The new Facebook timeline for pages has provided a bigger canvas for business and organisations to exhibit the essence of their brand.

I hope some of these images below may inspire you to consider what you publish as your cover image for your new Facebook page.

Which are your favourites?

What cover images have you discovered that you found compelling?

Jeff’s Bonus: Get 6 more of my favorite Facebook cover photos, plus 10 of my best Facebook tips. Easily save as a PDF and refer to it later. Click here to get these bonuses sent to you.