Do you wonder why your productivity has dropped over the past 2 – 3 years? 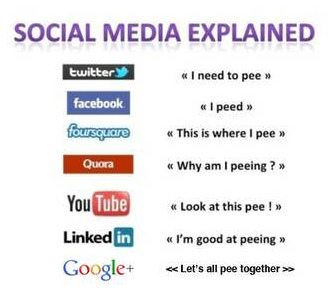 There is a time sink and it’s not television!

Those of us who are connected to the internet and that is 2 billion of us, have been distracted by social multi-media publishing machines that are pumping out staggering amounts of content with enticing high definition images and videos (and there are social media statistics to prove it)!

You cannot escape their allure as they tempt you to log in when you are out and about with either with your laptop, iPad or smart phone.

These enticing, tempting distractions are robbing us of time that should be spent doing productive work like washing your car, cleaning the house or doing your tax… and I know how much you all enjoy those activities!

Source: The Growth of Social Media: An Infographic
What is your favourite statistic?