Twitter has added over 100 million users in the last 12 months and along with this astonishing growth the way its users are interacting with the social media platform is changing as well. Twitter has struggled with the public’s perception of its usefulness and maturity and has often been considered the juvenile joking member of the social media family with LinkedIn the serious but successful sibling, YouTube the movie star brother and Facebook the socially vibrant and gregarious cheerleader sister. 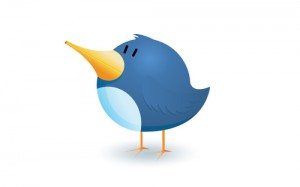 Twitter added a new user interface in 2010 without alienating its users and added features that provided multimedia functionality that made the platform increasingly deep and sticky for users to ensure that more continued to come back rather than just register and forget.

For a few months in 2009, Twitter looked like it was about to stall and become a rising star that crashed and burned but managed to fight back and return to stratospheric growth during 2010. 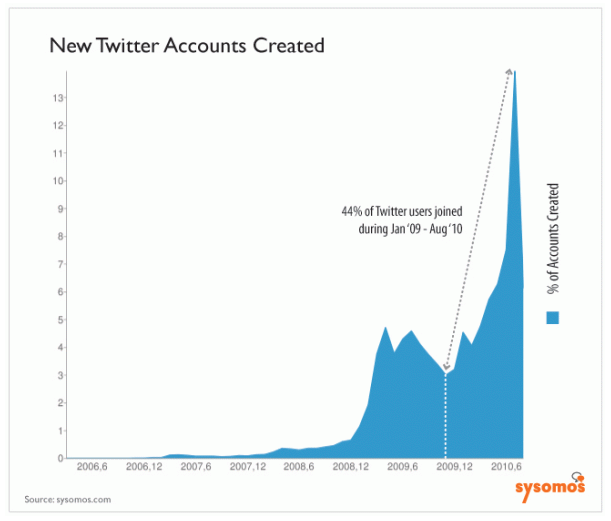 The majority of initial participants on Twitter kept it simple  and registered without bothering to upload a photo, tell people where they were from or link to their blog or website but this has now changed.

So how has it changed? Sysmos after examining well over 1 billion tweets compared the Twitter of 2010 to the Twitter of 2009 and has revealed some changes that indicate the maturing of the Twitter users tweeting habits and settings.

The four elements that stand out for me is the dramatic increase in Twitter users who provide a name, location, bio and have added a website address. These elements allow you to find out more about the user and engage on a much more personal level because with that information you now can have a greater sense of who they are and whether you want to interact further. Twitter is indeed growing up.