Twitters growth from 2008 to 2009 was nothing short of stratospheric with growth headlining at over 1,300% . 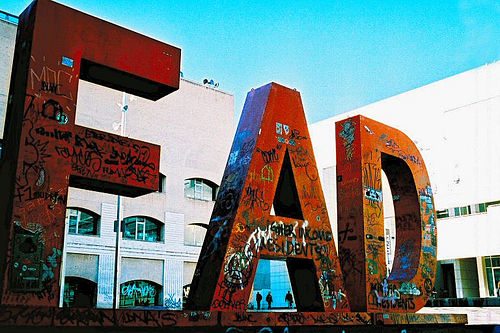 In recent months Comscore, Quantcast and others have even reported declines in traffic as measured from the Twitter domain. 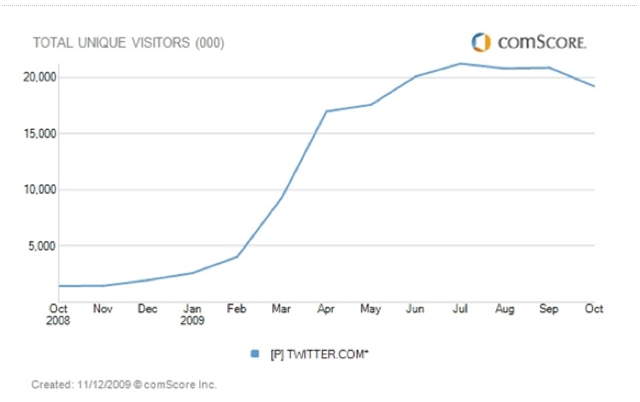 Blogs such as Forrester, Scobelizer, Mashable and Techcrunch have provided a variety of reasons for this trend such as. 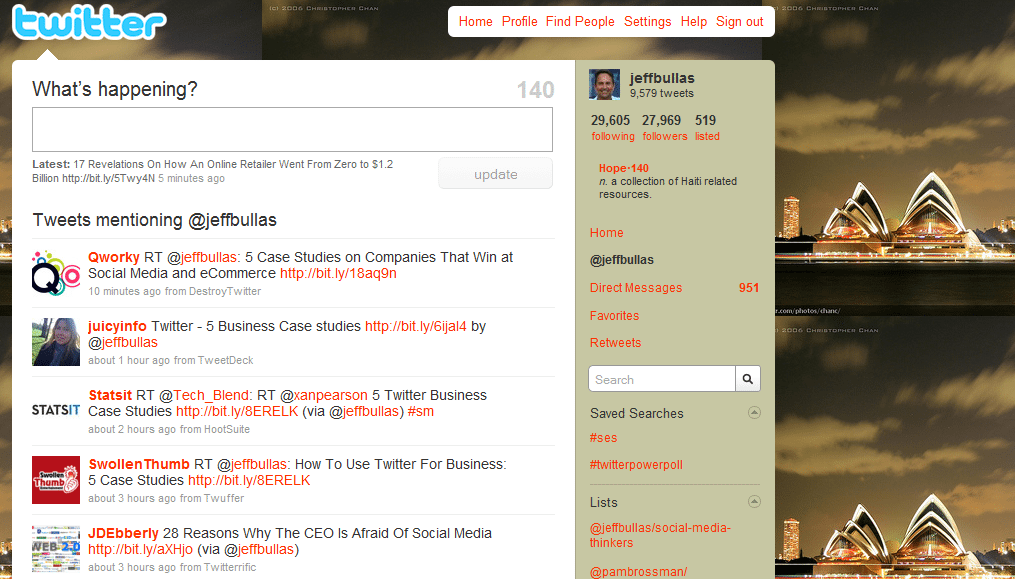 So what are some of the developments and profiles of the maturing Twitter user?

I certainly have observed that the average Twitter user is maturing in their usage and the  Twitter adolescent stage is evolving as people find more business solutions, applications and commercial uses for Twitter (much to the consternation of the fundamentalist Twitter traditionalists). This is confirmed by a recent Forrester report which says:

“Twitterers are the connected of the connected, overindexing at all Social Media habits.  For example, Twitterers are three times more likely to be Creators (people who create and share content via blog posts and YouTube) as the general US population” . As reported in a Forrester report “Who Flocks to Twitter”

Also a comprehensive look at the state of the Twitter universe is found with Hubspots “State of the Twittersphere Report – January 2010” where they have analyzed some of the key trends and changes that are emerging on Twitter which also highlights the maturing of Twitter.

This is a summary of their findings .

I am still trying to find the real numbers on Twitters growth or lack thereof, though it appears though that it is still meeting a real need that  keeps many people occupied. Like me!

At this stage I think it is still “watch this space”.

So what are the real Twitter facts and figures in 2010? If you know, would love to hear from you.