Well, its multimedia credentials have just been pumped and given a boost by reaching for the steroids. The humble messaging service initially invented for one company’s internal use is continuing to enrich and grow the different multimedia platforms it supports with its “New Twitter” user interface where you can view a photo on Flickr or a YouTube Video directly on Twitter without visiting the media site itself. 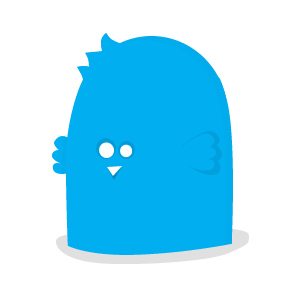 Twitter announced recently that it is now adding more multimedia platforms that can be viewed actively in the right pane when you click  on the arrow on the the tweet displayed in the left pane of the “New Twitter” interface. It only works if the link is from the the multimedia platform (eg Slideshare) rather than a post link which has the embedded photo or presentation. I tested one of the new platforms “Slideshare” and took a screen shot to show you how it displays. 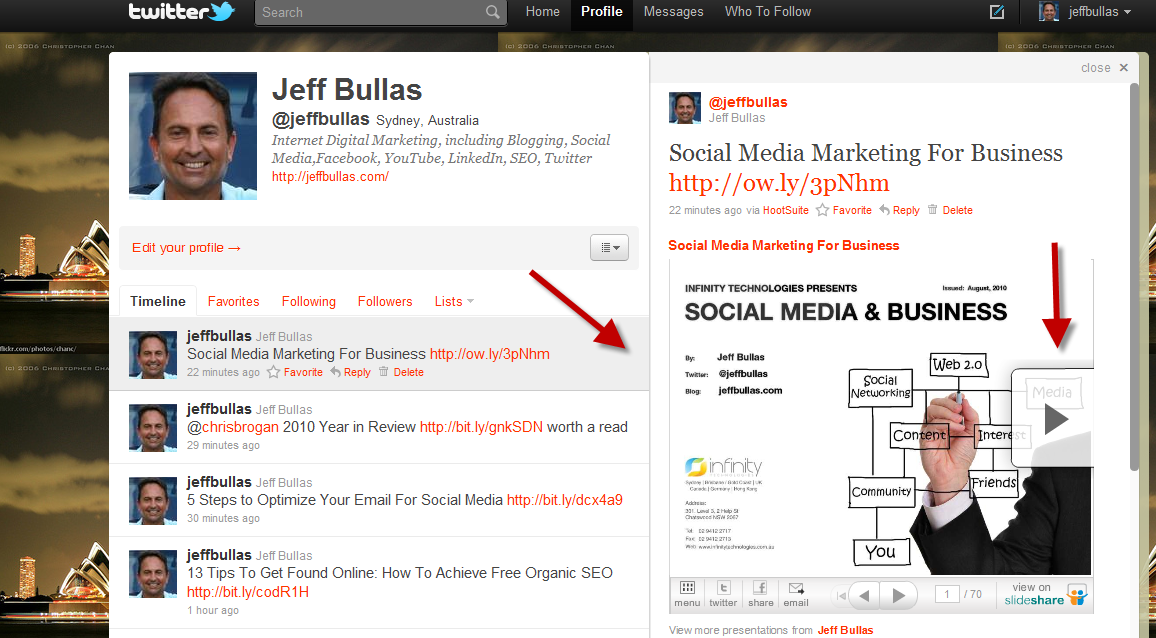 The additional platforms supported include.

So how would this be useful to your marketing as a company?

Well, you could promote your “How To” YouTube videos for your products or directly display a company presentation in Twitter with only one click within Twitter itself. It decreases the number of clicks and hence reduces the friction of your multimedia content being viewed.

Give it a go and I look forward to hearing your feedback.