I wrote a post last week titled “How To Invite 1,000 Fans To Your Company Facebook Fan Page in Less Than 3 Minutes” after discovering that you could appear to import email addresses and invite them to “Fan” your company Facebook page. 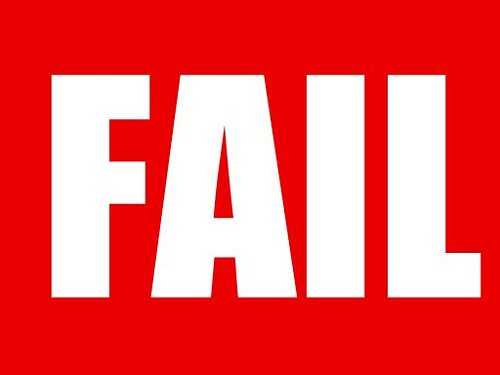 It appears after further testing both by myself and my readers that it doesn’t work. (see the comments below)

Jason “We have yet to recieve either a notification from Facebook about the invite, or an email invite directly to the 3 inboxes.”

Teddy Lyngaas “The feature has now been removed by Facebook with no explanation along with the original post from the Facebook Page that detailed how to do it. Originally housed here.

Brad Marcus “Just tried it. I’ll let everyone know my responses. The functionality does still exist though”

Matthew Ogborne “Hi Brad, Jeff, Brad you;re right, we tried this and to date no notification has been received by any of the account emails we used.Shame. Matthew”

The page shown below still exists but the page describing this feature as pointed out by Teddy has been removed for the moment.

So thanks to some of my readers followed by some more testing, Facebook gets a fail on this feature. 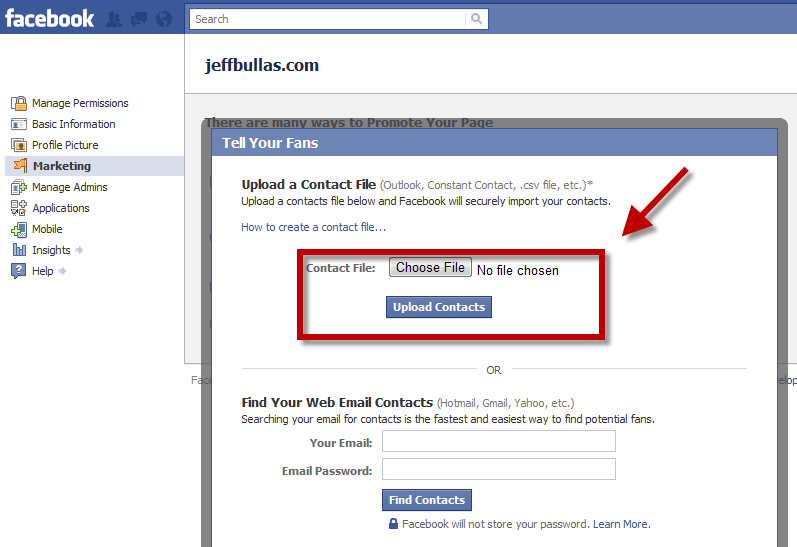 Is Facebook just trying to capture email for some evil plan. I don’t think so. So Facebook “Fix it or remove it”