I don’t about you but I have noticed a Twitter newspaper bobbing in the Twitter stream over the last few months and the occasional few is turning into an armada.

Even Guy Kawasaki (of Alltop.com fame) is tweeting his edition and Darren Rowse of ProBlogger is getting into it. 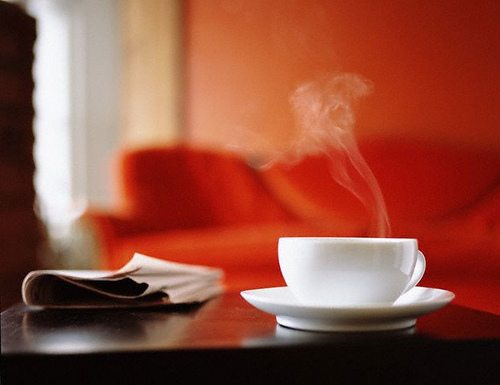 So the new Twitter newspaper is gaining some traction and it is time to take a closer look.

It is called paper.li and it provides  3 ways to aggregate your Twitter stream into a news format. It is very similar in its concept to the iPad app Flipboard, which displays news in text, video and images that are embedded in your Twitter stream

The first way is of a Twitter user + those being followed

The newspaper will be created using
Here is a sample of my Paper.li Twitter newspaper created this way 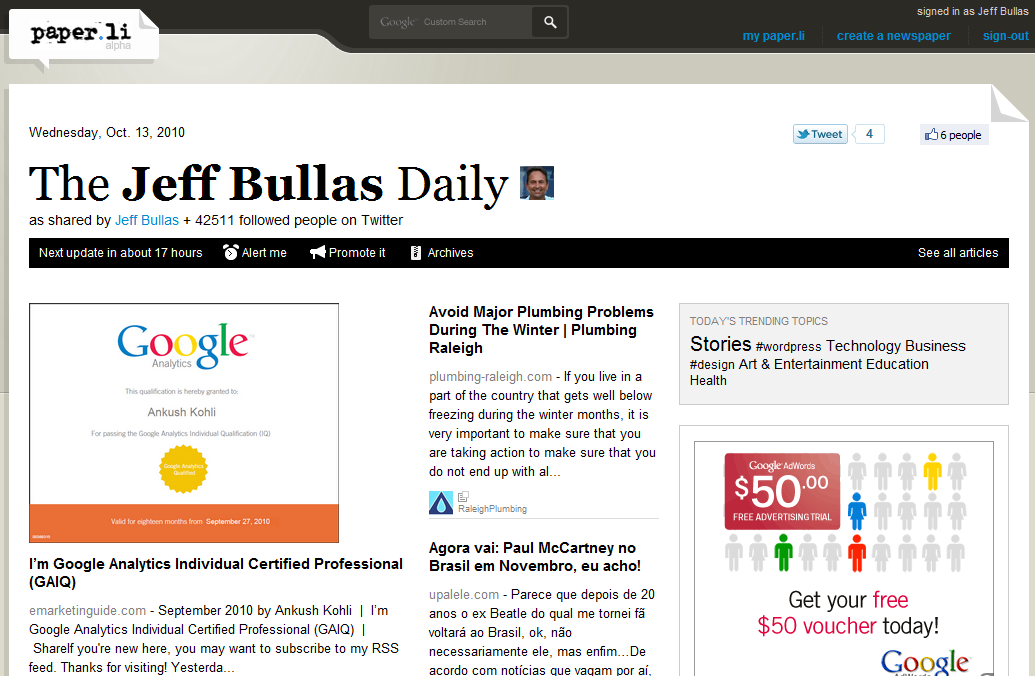 Frankly my Paper.li Twitter newspaper this morning is rather boring with “Google Analytics” and “Major Plumbing in the headlines but maybe my Twitter stream reveals my true inclinations, which is a bit scary.

The second way it can be built is using a # Tag

The newspaper will be created using all the links (articles) shared in the past 24 hours by all Twitter users that have associated the selected #tag. 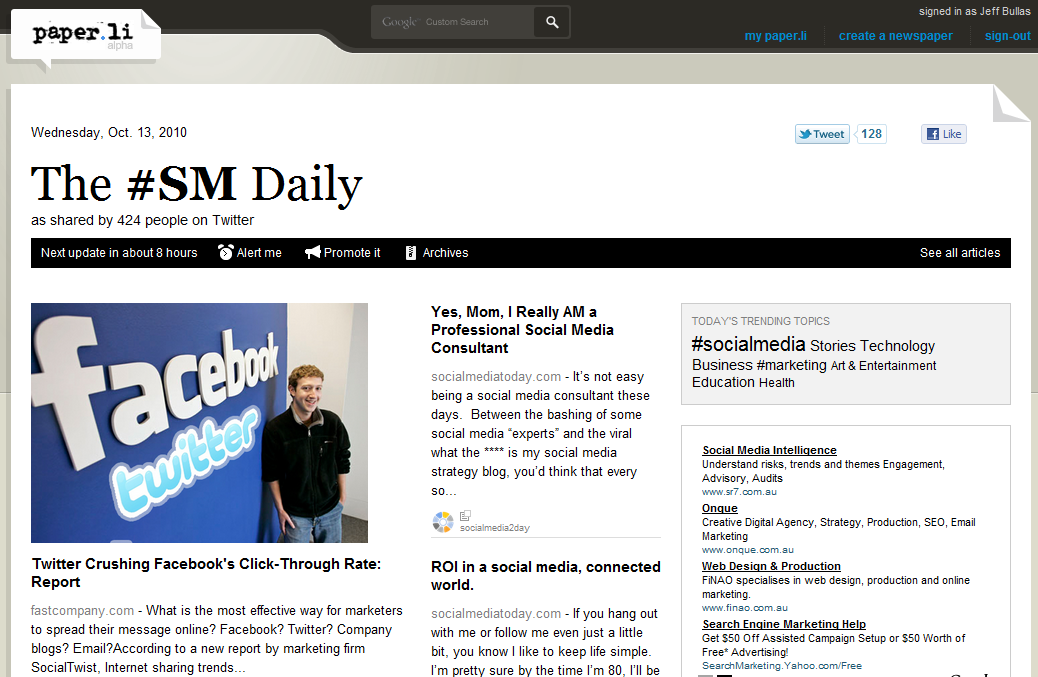 The newspaper will be created using all the links (articles) shared in the past 24 hours by all Twitter users on the selected list.

Here is one using Shauna Casey’s Twitter list Faves (Her list of people she has worked with in TV or sports, and people she would love to work with in the future.) 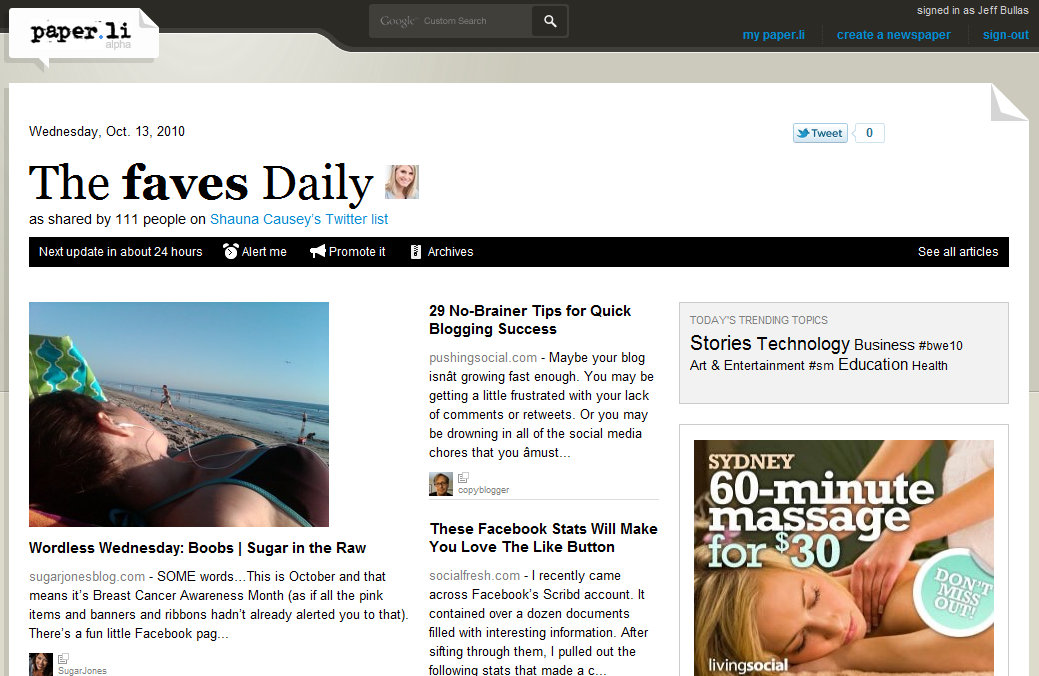 Its uses as it evolves could be very beneficial for communities including companies and educational institutions like universities and colleges  to aggregate the Twitter content of one group into a newspaper that is essentially custom built automatically around the interests and tweets of the group as revealed by Twitter and paper.li

Try it out. I would be interested in your feedback.