We all know the dangers of impulse buying. You are standing at the checkout and the candy bar is in your line of vision and at $1.99 it is almost screaming at you.

You stumble upon a great book title and your Amazon Kindle is in your hand and with a couple of clicks you have just spent $7.99. 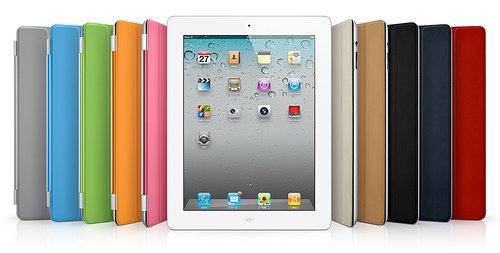 That app that a friend has mentioned to you is found in the Apple app store in seconds and without even pulling out your credit card the 99 cent purchase is facilitated in moments.

Welcome to the world of web impulse buying that is painless and convenient.. well, until you get your next credit card statement.

Apple’s business model is more about annuity income driven by impulse buying than the hardware sales. The real gold for Apple is in the sale of  $1.99 apps for iPhones and iPads that are created by someone else (no R&D costs for Apple), with Apple receiving  a 30% commission  and distributed at almost no cost to Apple’s database of over 200 million credit card customers. (It is rumored that Apple now has the largest credit card database in the world and even surpasses Amazon’s).

So after launching just over a year ago in April 2010 where are we now with the Apple iPad.

Have you succumbed to an impulse buy on your Apple iPad and iPhone?