side hustle
strategies
Thinking of starting a side hustle? CLICK HERE
Home » Blog » 15 Reasons To Use Your Apple iPhone

I don’t know if you have noticed but there is a global war that has broken out and it is not in Afghanisatan or Iraq. It is taking place in courtrooms and boardrooms around the world. 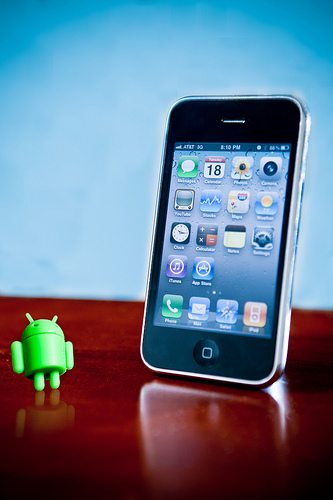 Apple has had court injunctions temporarily blocking Samsung selling its Galaxy Tablet (which uses the Google Android operating system) both in Australia and in Europe in the last week and Google has just paid $12.5 Billion for Motorola. At stake is a market share for mobile hardware, software, apps and web portals that are in the hundreds of billions of dollars that has taken Apple from almost bankrupt to the most bankable company in the world. Apparently Apple has access to nearly $70 billion cash and liquid assets so I sense that there maybe some acquisitions on the horizon.

These are the first of many skirmishes as the web becomes increasingly mobile and social. Three of the five main features of Google’s new network Google+ are mobile centric and Google+ is available on iPhones and Android phones and indicates where Google thinks where mobile is heading. Apple thinks social is so vital for its future plans that Twitter is embedded within the new Apple iOS mobile operating systrem for its iPhones, Ipads and iPods.

The mobile smartphone has gone from a “nice to have” to a “must have” essential tool that staves off boredom, stops us from getting lost and obtaining real time information when we need it most according to new research from Pew Internet. In fact it has become so vital in our daily lives that leaving it home or not having it handy creates anxiety and angst.

The research also showed that 13% of cell owners pretended to be using their phone in order to avoid interacting with people around them! There you have it, the perfect tool to not talk to that annoying office colleague!

15 Reasons Why People Use Smartphones

Of course we use phones to make phone calls and speak to people in faraway places so it is not on the list as it taken as a given.

What would you miss most about your smartphone if you lost it for 24 hours? 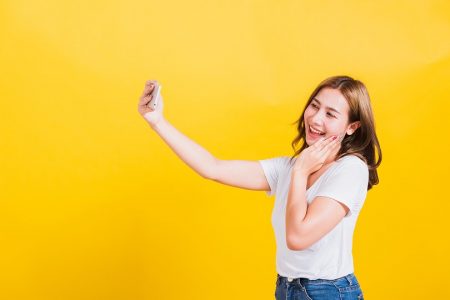 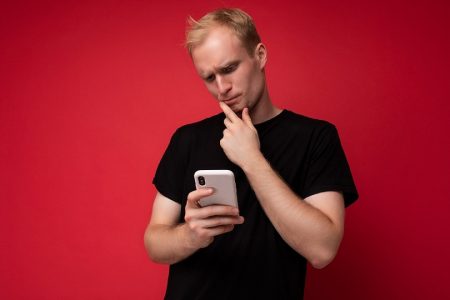