side hustle
strategies
Thinking of starting a side hustle? CLICK HERE
Home » Blog » 60 Sensational Social Media Facts and Statistics on Twitter in 2013 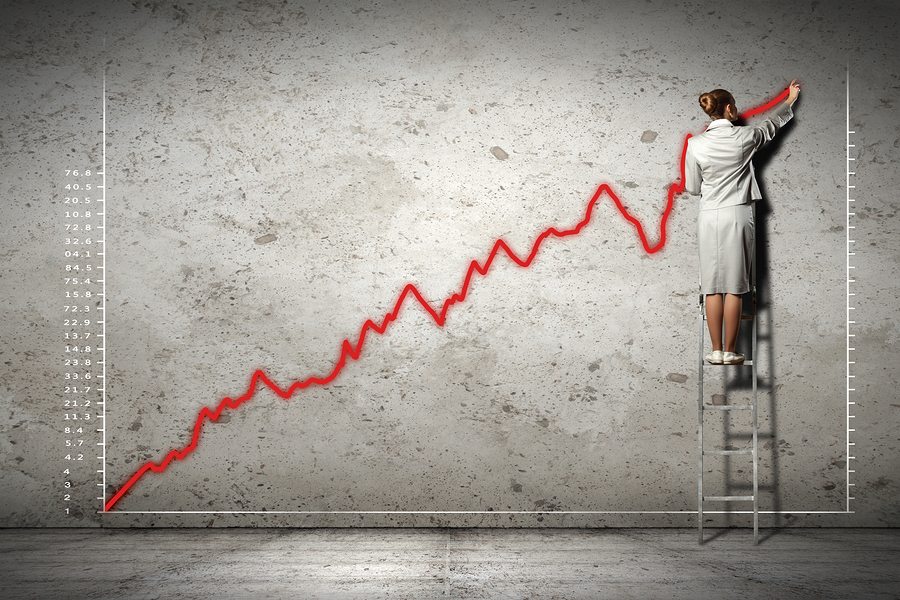 Facts about social media are often pieced together from sites that seem credible but sometimes they leave a lingering doubt. Is it smoke, mirrors or is it a fact? Stating it can be easy but verifying it can be almost impossible.

As they say… “there are damned lies and then there are statistics“.

When you are raising $1 billion in a public float, the numbers are under the microscope. The government is glancing over your shoulder and the investors are casting a withering eye and wanting a return. You are moving from private to public and that can be unforgiving. Just ask Facebook’s executives after they went public last year.

Twitter is floating part of its business to raise capital as it seeks to continue growing on a web that doesn’t like downward subscriber and revenue trajectories.

Here are some of the numbers that were part of the 800 page filing for the Twitter IPO.

So they are the numbers for the float. What are some other interesting social media facts and statistics about Twitter?

The facts on tweets, hashtags and other numbing numbers

Twitter thrives on tweets and hashtags. What are some of the latest figures on the 140 character web tweeting? I have pulled some numbers out of the Infographic below for those who have to rush off to a meeting or are having a short sharp coffee while reading this post.

This infographic is courtesy of  Masters in finance and researched by Merrill Cook.

What surprises you about these numbers? Are you intrigued by the projected valuation for a company that hasn’t made a cent in profit yet?

Want to learn how to create and market a successful blog with social media?

I also reveal the tactics I used to grow my Twitter followers to over 194,000.