Influence on Twitter is all about how many followers you have..right?  We grow up in a world where bigger is best and more of everything is better.

Jumbo, Whopper and Mega are words that turn heads and open wallets. 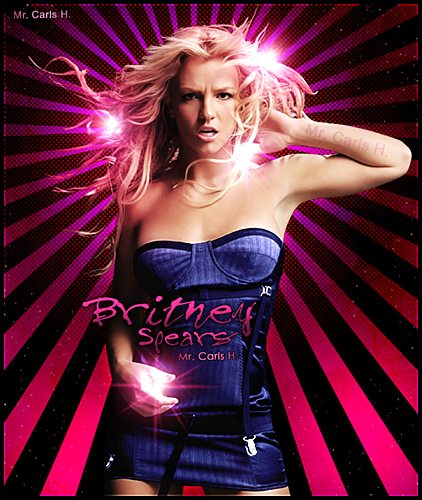 On Twitter it’s about how many followers you have, on Facebook it’s the number of friends, on LinkedIn it’s the all important statistic  of connections quantity. It’s the emergence of a new sphere of measuring influence by “quantifying attention and influence” by the numbers.

Britney Spears has over 6 million followers but if you have a look at the influence of her fans on Twitter the majority have zero influence according to a study by Sysmos who help people locate key influencers in their areas of interest with its social media analytics tool.

Thirty percent of Britneys followers have zero influence according to the Sysmos influence parameters of  “number of followers, following, updates, retweets and several similar measures”. 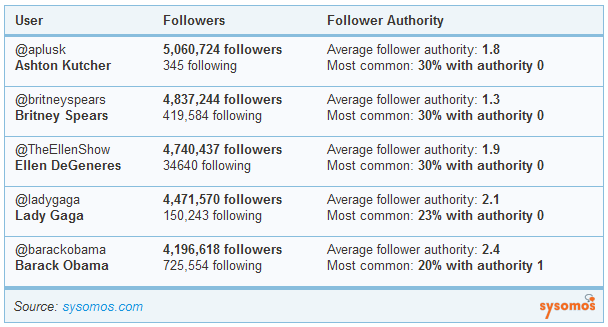 The reality is that when it comes to influence it resides primarily within your sphere of interest. If Britney tweets about singing or appearing on TV to followers who obviously love to hear her voice and watch her perform then the influence is broad and deep.

Celebrities are bound to attract mainstream followers less interested in their own Twitter follower counts and more consumed with their celebrity obsessions.If she tweets about how to play football then she has very little influence.

If you want to increase your influence on Twitter then you need grow your follower base that has influence in your niche whether that be organic foods, franchising or scuba diving. It’s not just about the numbers but the influence and quality of the followers that will spread your brands content and information to the market you are in.

So in a size obsessed world it is not just about the numbers.