The ability to influence is something that is valued by many. Sales people succeed or fail by their power to influence and marketers commit companies and brands to multi million dollar budget marketing campaigns hoping to influence buyers to turn up to store or a show and buy products and services. 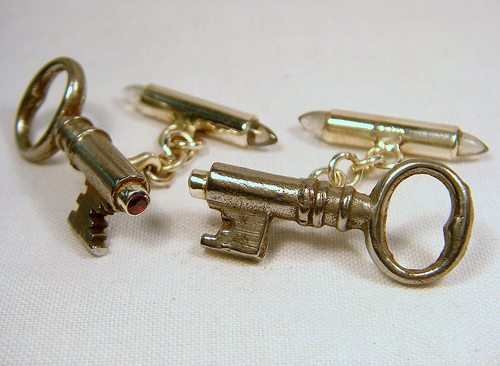 Robert Cialdini previously the Professor of Psychology and Marketing at Arizona State University and the author of  the best selling book “Influence: The Psychology of Persuasion”   mentions six weapons of influence that he sees as being important in the art and science of influence.

1. Reciprocity – People tend to return a favor, thus the pervasiveness of free samples in marketing.
2. Commitment and Consistency – If people commit, orally or in writing, to an idea or goal, they are more likely to honor that commitment.
3. Social Proof – People will do things that they see other people are doing.
4. Authority – People will tend to obey authority figures, even if they are asked to perform objectionable acts.
5. Liking – People are easily persuaded by other people that they like. Eg the marketing of Tupperware in what might now be called viral marketing. People were more likely to buy if they liked the person selling it to them.
6. Scarcity – Perceived scarcity will generate demand. For example, saying offers are available for a “limited time only” encourages sales.

In the interests of pursuing my highly scientific!! study on Twitter influence I decided in October last year that running a poll on what are the factors that people consider important to be influential on Twitter could be insightful and maybe useful and after 1,498 votes the results are shown below in a screen shot.

So being a power broker on Twitter also extends to many other aspects of our lives and influence comes in many mediums and forms.

So are you publishing content that moves people to action?