The global sharing that is social media, churns out some statistics that if you didn’t have a calculator handy, would turn your mind to mush. 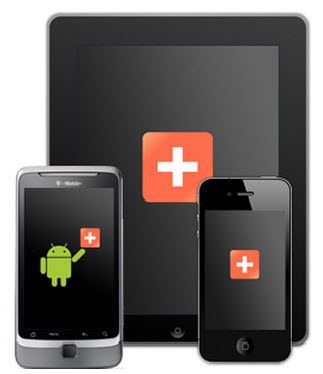 The growing connections of these networks from Facebook to Twitter are increasing the velocity and the virality of information and “global brand” discovery.

Sharing buttons are popping up on websites, blogs, ecommerce sites and even in your emails.

If you want to be with the “In Crowd”  you need to have “sharing” buttons!

Just including social sharing buttons for Facebook or Twitter can significantly increase traffic to blogs and websites.

Sharing has become a healthy virus!

So What are People Sharing?

According to data from “AddThis” the sharing platform which is on more than 11 million websites and combines data from  more than 1.2 billion users,  the most shared categories and stories are:

The Two Top Surprises for 2011

There has been some interesting and surprising developments over the last 12 months with two revelations that most people would not have predicted.

Infographic by AddThis of ClearSpring