When I stumbled upon Twitter 54 months ago I was bemused, flummoxed and even curious. What is this social network that keeps me to 140 characters, sounds like a bird and seemed…well…. pointless? 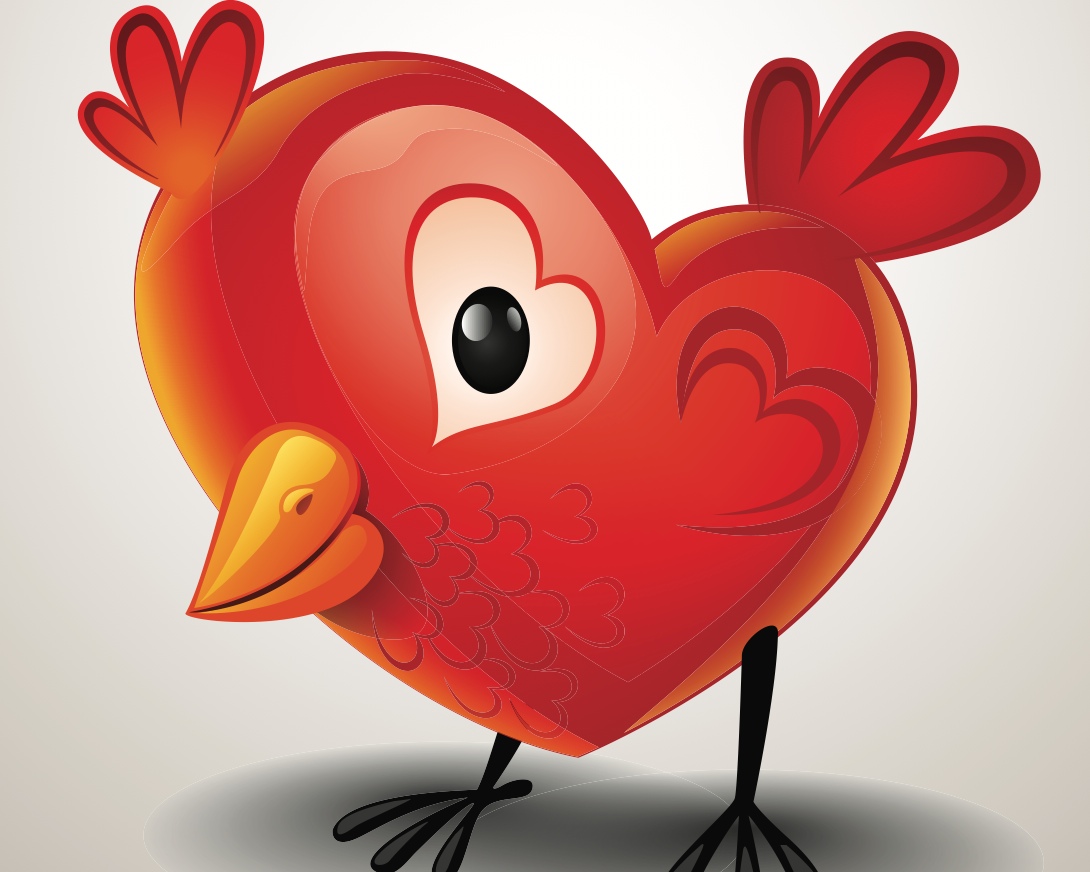 I tweeted here and there and collected 31 followers in 90 days of meandering. Even followed people with large Twitter tribes on topics as diverse as food, photography and politics. Malcolm Turnbull, the local senator must have thought I was a Twitter groupie.

Luckily he didn’t report me for stalking.

My progress on Twitter was slow, confused but persistent. Despite this I continued to tweet, retweet and play. My curiosity was undiminished.

Obsession on Twitter is not unknown. Some people such as Jennifer Aniston’s boyfriend at the time tweeted so much that she decided that he loved Twitter more than her.

Twitter’s sometimes chaotic nature does make management of the torrent of tweets seem like herding cats. It is essential that you plug your Twitter account into management tools such as Hootsuite and Tweetdeck. This will help you manage your stream with lists of people and hashtags that categorise on topics.

The real power of Twitter is that you can build a follower base that allows you to share a focused stream of content that adds value to your followers daily lives.

So what are some fundamental principles that you should embrace if you want Twitter to work for you?

Here are 10 commandments that may guide you to the Twitter promised land of a large and loyal following that engages with you and shares your content with speed and velocity.

If you are using Twitter for purely personal reasons then go crazy and knock yourself out with a crazy and cute bio. If you are serious then make sure that when they read it they know in a heartbeat what you are about.

I don’t know how many times I have looked for a link to take a deeper dive into a Tweeter to see what they do and where they have come from but get stymied. If you don’t have a blog then take them to your Linked account or Facebook page.

Let them discover the real you. The bio is just the start

Build a tribe of Twitter followers who are passionate and interested in your topic of interest. That can be done with tools such as Tweepi or Twellow.

This may seem evil to some but as you grow your follower base things like following back becomes time consuming and unmanageable. Automate the boring tasks such as content distribution and follow back but not the conversation and engagement

Keep the stream of Tweets rolling out so that followers see activity and content. Keep that activity going. Do this at a level that you are comfortable with.

It is different for everyone. Remember it is a tool not a religion.

Hashtags allow you to put content into followers accounts that are topic driven and organised. If you are interested in blogging then include a tweet with the hashtag #blogging.

It will lead to increased awareness and sharing of your tweets.

7. Manage with a tool

The Twitter eco-system of tools and apps evolved because Twitter kept its network simple. It has been effective and been part of its charm. To manage and monitor both the tweets and the people you interact with on Twitter and organised like your mum would be proud of then Hootsuite and Tweetdeck should be used.

Make it easy and obvious for people to share your content on your blog with obvious Twitter buttons at the top of your article. Make sure they can follow you on Twitter with buttons that don’t confuse and again are in a position that is prominent..

10. Write the best headline you can

As Twitter has only 140 characters your tweets should be written with the best headlines you can muster. Learn and practice this skill until your fingers hurt and your mind burns.

You only have 2 seconds to capture their attention until they click away.

What commandment resonates with you. What have I left out. Maybe we could come up with 20 but I ran out of time.

Want to learn how to market your blog with Twitter?