If there is one thing you have to love about Twitter is that sometimes it seems like the “Wild West”. Untamed but with many opportunities. 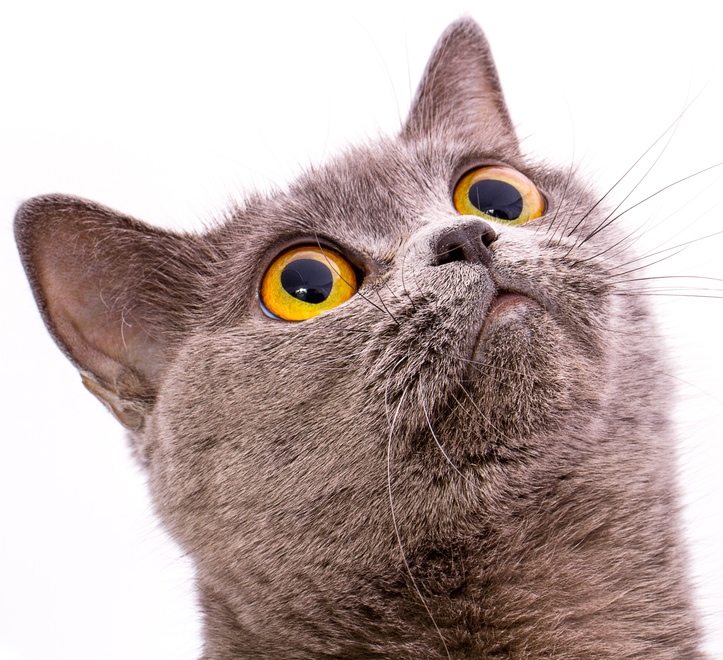 At other moments it feels like you are herding cats.

A chaotic stream of tweets that have no apparent organisation, theme or filters.

Wikipedia says this on herding cats:

“An idiomatic saying that refers to an attempt to control or organize a class of entities which are uncontrollable or chaotic. Implies a task that is extremely difficult or impossible to do, primarily due to chaotic factors.”

It is trying to make sense of its chaos, embracing a jumble of jellyfish or throwing a net over a swarm of bees.

Always fun, sometimes dangerous but with a lot of potential.

Well… what about Pinterest?…..It needs no explaining, just pin your image and let it speak its thousand words.

A distraction in the form of an app that makes you stop what you are doing as you walk and travel. It is always tempting…you shoot, filter and send…. to the socialsphere.

Twitter is a torrent of humanity. News, feelings, inspiration and un-throttled. The rhythm is short and punchy but with links to a million rabbit holes that can distract.

It’s quick and sometimes requires little thought and it shows.

So how do you herd?

The herding of this torrent is done in part by Twitter tools such as Hootsuite, Tweetdeck and others. There is no Hootsuite for Facebook or Google+.

The other part of the herding equation apart from the tools is the lowly hashtag..”#”.

This started in 2007 according to Wikipedia by Chris Messina to tag topics of interest on the microblogging network. He posted the alleged first post on Twitter to include what would become the “hashtag”:

The first high profile use of the hashtag was in the 2007 California fires by Nate Ritter with #sandiegofire.

On the international scene it gained more notoriety as hashtags became a common practice for the 2009-2010 Iranian election protests to glue stories and events together.

Want to send a Tweet to a loose global group with an interest and passion for social media? Use the hashtag #socialmedia . Interested in marketing then the hashtag #marketing is the go.

It is cat herding at its finest.

Twitter’s fame continues to spread and in part it is because of its evolution as “the people’s” news channel. It has spread into Television, radio, billboards and conferences. Want to see the beat of the street at a conference? Enter the hashtag for the event and watch the feedback channel in all its 140 character glory.

Want to see the masses reaction to a TV show (many now display the shows hashtag on the screen). Then plug it into your smartphone and tablet and see the responses ebb and flow.

It is becoming the glue that connects social to mass media. It allows us to respond and interact with a medium that was meant to be a one way street.

The hashtag virus is spreading

The hashtag was “owned” by Twitter but it is now moving into Google+. It has been adopted by Instagram and its success there often revolves often around the hashtag habit and it continues to grow in stature.

Dan Zarella produces evidence that posts that include hashtags had a much higher like-to-follower ratios than those that did not. 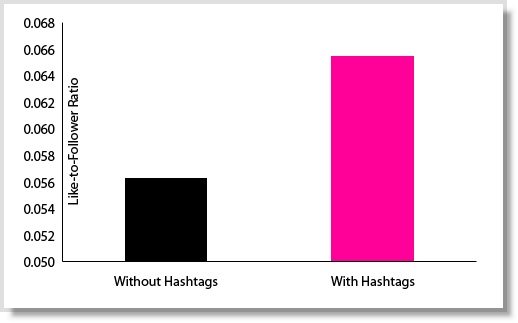 If rumours are true then they will… but at this stage a “Hashtag” on Facebook is like wearing belt and braces. It is not necessary or needed.

Want to know more about hashtags?

Here is an informative Infographic that will help you with the the art and science of hashtags to get you started.

It provides a simple what, why and where.

How do use hashtags? Do you even use them?

Want to learn how I used Twitter to market my blog?