The 10 Guinness World Records for Social Media Are?

If there is one thing that I have learnt over the last couple of years about online publishing is that people love facts and figures and usually the bigger the better. 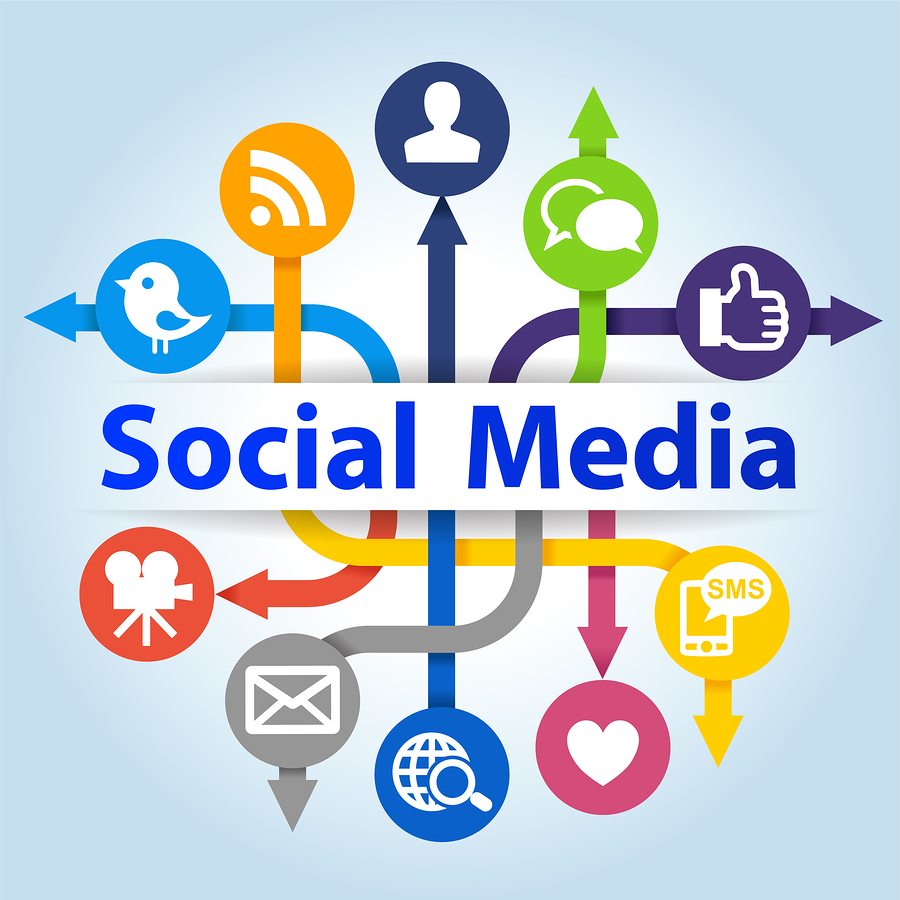 If you are a car fanatic you want to know its top speed and how quickly it accelerates. If you are a sports fan then you will be eager to know how many goals were scored or the number of touchdowns.

In the world of social media it is no different with my most popular article being a post titled, 50 Fascinating Facebook Facts and  Figures. Apparently according to Guinness World Records, social media records are one of the most asked about records by their fans and readers.

So what are are the ‘Guinness World Records’ for the the fastest time to reach one million Twitter followers and who achieved the most likes on a Facebook page in 24 hours?

A “Facebook item” can be a wall post, status update, picture, or note. The record is held by Robert Esposito (Italy) for the most comments on his Facebook post on January 10, 2011 which stands at 529,335

Lil Wayne a.k.a Dewayne Michael Carter took the record away from Oreo who held this record  for only 5 hours. It was set on the 15th of February by Lil Wayne’s fans with a total 588,243 ‘liking his post.

We all remember Charlie Sheen’s public meltdown and his rants which included #tigerblood and “I am on a drug and it’s called Charlie Sheen”. Well this frenzy online helped set a new world record  for the fastest time to reach 1 million followers at 25 hours and 17 minutes between 1-2 of  March 2011. 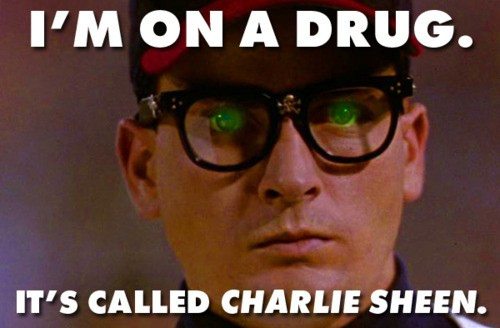 Lady Gaga despite being only ranked 5th on Facebook, currently has the top dog listing on Twitter with 11,301,137 followers. Check out her Twitter feed here at @Ladygaga

This record is held by the inspirational comedian Judson Laipply by his YouTube video “Evolution of Dance” which features various styles of dance set to 32 different music tracks. His video has been liked 760,115 times and also is one of the most viewed on YouTube with more than 175 million views. You have to watch the video and you will understand why Judson holds this record.

Apparently Justin Bieber is not liked in some circles and his “Baby” Video has accrued 1,495,661 ‘dislikes’. It was held by  Rebecca Black’s  music video Friday which reached 2,538,179 ‘dislikes’ before being removed from YouTube after a dispute with her record label Ark Music Factory.

I am sure these records will be broken in time as at this stage there are approximately only 1.9 billion people who have internet access and Facebook only has 700 million users. As the rest of the planet comes online we will continue to see statistics and facts and figures that will reveal our gargantuan appetite for anything digital.