The 10 Most Important Questions I get Asked About Twitter

Twitter is a complete mystery to a lot of people. Twitter in fact was never meant to be a social networking site according to its founders.

It was initially created as an internal messaging system in 2006 for the pod casting company Odeo in 2006 and  broke through into public conciousness in 2007 after winning an award at the SXSW conference. 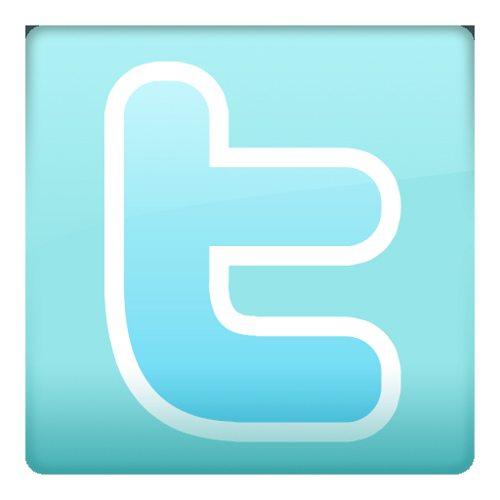 It has now evolved into world wide real time messaging system on steroids.

Twitter is used for a wide variety of online activities by different groups and individuals including:

So why did I start using Twitter and what have I learnt since sending my first tweet? Here are my responses to questions I have been asked in interviews over the last 12 months.

The 10 Most Important Questions I get Asked About Twitter

I set up my account in December 2008 after stumbling upon conversations about Twitter on blogs I was reading. It seemed a curiosity at the time with some potential so I started playing for a few months until I discovered its marketing power in March 2009 when I started my blog

My strategy is quite focused

3. How should marketers use Twitter? Any tips or tricks that work for you?

4. Why do you think people are following you? Is it because you are popular in your field or it is more about the way you are using Twitter?

I believe the reason that people follow me is because of the content I create on my blog which I then promote by tweeting. This has now created such momentum after 2 years of concentrated effort that 3,000 to 4,000 new followers  join every month.

5. What are the main lessons you are usually teaching your clients when it comes to Twitter? What are your observations – do they know how to use it successfully?

For most people Twitter is a mystery. I treat it as networking  channel on steroids. The main lessons are

6. Do you think that Twitter is a “magical marketing tool”? Or is it a new way of communication that we need to learn how to use?

For me it has seemed magic because I don’t know of any other tool that can get your message out so quickly. It also can seem magical because for most people it is new and exciting. In essence though it is a new way of communicating and marketing that needs to be learned with its own strange vocabulary and quirks including #Tags, DM, and @

7. Can you be influential on-line if you are not doing something substantial off-line?

Online influence can be created without being an offline somebody. There are many influential people on Twitter because they learnt the art of creating online influence. A great tool for measuring this influence is Klout.com What I am experiencing is that online influence can become significant in real life and people start seeking you out for speaking, interviews, and business opportunities.

8. Does Twitter help you to “sell” yourself and to promote your services?

The short answer is ‘Yes’ but to elaborate it opens doors to paid Keynote speaking engagements, consulting and workshops.

In combination with my blog which is my name as a domain name (jeffbullas.com), it has created a very synergistic personal branding platform. What is also important is that my Twitter handle “jeffbullas” is consistent with my blogs name. It is important to have congruent branding across multiple online properties.

9. Have you got a special Twitter story? Something that you still remember and makes you smile/laugh/cry/angry?

I remember being contacted by Scott Monty the Global Social Media Director for Ford about a positive article I had tweeted about Ford  and that they had picked up with their Twitter monitoring tools. It surprised me that my little Tweet had been sifted from the ‘noise’ on the web that has led to us now becoming Twitter friends and communicating regularly via Twitter. I don’t know of any other free marketing social media tool that could have achieved the same result in that space of time.

10. Tell us what “success on Twitter” means to you?

Success on Twitter is to be able make a difference by putting  educational and original content into the Twitter  torrent and to influence a global audience one tweet at a time. It has continued to surprise me with its reach and immediacy.

It has  contributed significantly to  making my blog a success in just over 2 years with readers to jeffbullas.com now numbering over 140,000 per month  in 190 countries.