side hustle
strategies
Thinking of starting a side hustle? CLICK HERE
Home » Blog » The Latest 15 Facts and Figures on Facebook – Plus Infographic 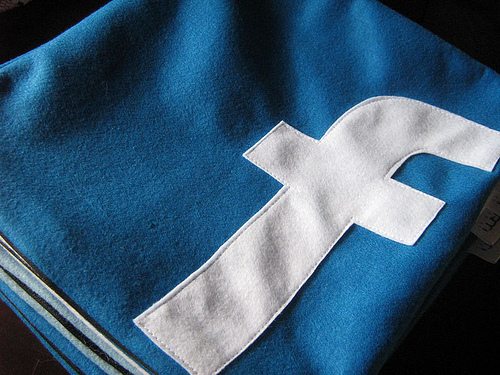 The first phase of he web started with portals such as Yahoo and AOL, providing sources of information from news to mega categories of information. The reason this ocurred was that search engine technology was so immature that finding information was cumbersome and difficult. These platforms dominated from the mid 1990’s until early in the new century.

The second phase was the rise of Google, commencing with its launch in 1997, with the mission statement.

The new technology produced relevant and accurate search results enabling most people to find what they want on the first page.

Facebook changed the game in 2004 (no one knew it at the time) with the development and launch of its social network after overwhelming the trail blazers Friendster and MySpace.

Social networks were initially seen as a fad for teenagers (some marketers and CEO’s still think it is) and Google continued to increase its domination of the Internet.

Today it has surpassed Google in time spent on its platform (that occurred in 2010) and Google is playing catchup with the launch of its Google+ social network a few months ago.

Facebook is changing the way communicate, market and share. The “third phase” of the web has well and truly arrived!

Self Expression is “Cool”

These young upstart companies are threatening mature players in their industry in a matter of 1 or 2 years. (have you heard of Zygna, the social gaming company).

So what does the next 5 years hold? 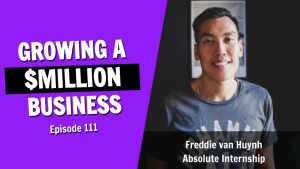