How Big Is Social Media Gaming?

If you ask me to sit down and play a board game with you or join in a pleasant game of Monopoly then you will hear quiet sobbing or even just silence.

In fact I hate playing games.  I would rather chew off my arm than pass a few excruciating hours watching plastic things slide across a piece of cardboard. 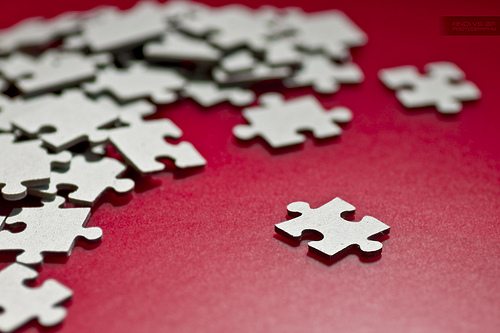 I don’t know when this happened to me but the seeds of detestation for playing board games may have  started when my younger brothers started beating me at chess when they were still wearing nappies.

So my closely guarded secret of abhorrence of games is now out in the open and published on the web as I have never admitted to this dark secret ever before in public.

To be honest the game that really annoys me more than  any other in the world is “Farmville” which now dominates social gaming on Facebook.

Luckily the rest of the world does not agree with me otherwise Zygna the creators of Farmville would not be sitting on a social media gaming business which is currently valued at $5.51 billion according to sharespost.com.

Zygna only started 4 years ago and is currently worth more than traditional video game giant Electronic Arts which has been operating for more than 28 years.

Zygna’s business really took off in 2009 when it launched Farmville on Facebook and the rest is now history. Zygna also includes in its portfolio games such as Texas Hold Em Poker, FrontierVille, Mafia Wars, Cafe World, Treasure Isle and PetVille.

So what are some of the facts and figures about Zygna and Farmville .

Zygna is now moving into mobile social gaming with its latest acquisition of Unoh, one of Japan’s leading social games companies which will help position it firmly amongst one of the fastest going trends in social media and web, mobile.

So I may not enjoy online social gaming but that doesn’t stop Zygna having a bright future.