side hustle
strategies
Thinking of starting a side hustle? CLICK HERE
Home » Blog » Why Would You Have 50 Twitter Accounts For Your Company?

Twitter is maybe the best niche marketing tool ever invented although that was never the intention of its founders.

You will find that people will follow you on Twitter because your topic is in their area of interest and what you tweet is specific and relevant to that subject whether that be cars, football, digital marketing or social media and thousands of other topics. 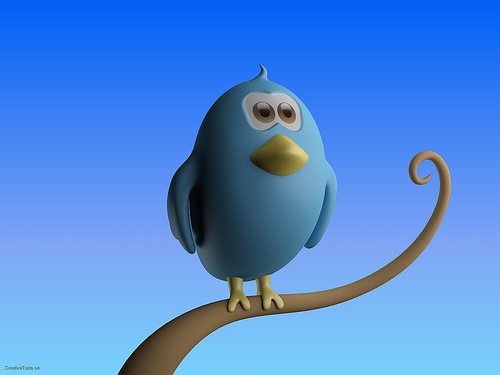 Many people and companies have just one Twitter account but they have several vertical markets and tweeting your message to an audience that is interested in another topic just doesn’t get the traction you need for retweets and engagement to really accelerate. So it is worth considering creating several Twitter accounts so you can communicate with focus and relevancy.

Here are some examples of both corporate and personal brands that do approach Twitter this way.

The strategy does produce a diminishing rate of return per account but it shows a targeted approach that is to be admired and can be emulated that displays the benefits of involving staff across the organisation to get involved with social media and helps keep their brand percolating on the web.

Guy @used to work for Apple but has since gone on to work in the Tech industry as a venture capitalist, author and entrepreneur. He is well known as the founder of Alltop which drives traffic on popular topics  that people find of interest and hopefully exclaim “Holy Kaw” (pronounced holy cow) because it is so interesting. He uses Twitter unashamedly to drive traffic to the blog to a variety of niche categories to monetize the traffic. Guy’s personal Twitter following is over 300,000 @GuyKawasaki So what are some of the Twitter accounts that target categories that Alltop has setup to drive traffic that are relevant to their wide ranging topics?

Robert is a well known tech blogger who used to work for Microsoft where he developed a cult following but has since moved to Rackspace the website hosting company.

What is his take on Twitter? …well here is his response “What is Twitter for? Pimping Your Blog!” … He then adds “Hey, it works for TechCrunch and Mashable, why not you?”

Multiple Twitter accounts can help you monitor, engage and communicate with the appropriate audience that are targeted and audience centric.