I am starting to wonder if Google+ is a waste of time as a marketing platform for bloggers and brands. 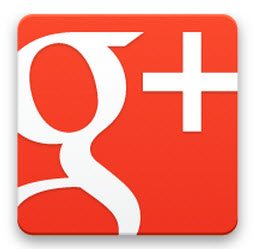 Google+ launched with a bang last year and has now reached over 170 million registered users and 100 million active users.

The demographic is mainly male at 67%, the average age is 28 years old with a technical bent.

I do like the Google+ interface and I am sure it had a significant impact on maintaining competitive  pressure on Facebook to keep its user interface fresh with its new “Timeline” design rollout and evolution.

But there is a problem.

Google+’s engagement levels are so low that actually rank behind MySpace and almost any other significant social network you want to mention.

Research from RJ Metrics shows that that despite the large user base they are hardly spending any time on the site whether vthat is publishing, reading or engaging.

Here are some of the findings:

Other research reveals that Google+ users spend on average only 3 minutes per month versus Facebook at over 400 minutes.

What about Traffic Referral?

I am finding that it is hardly referring any traffic to my blog (despite having over 7,000 followers on Google+)

In speaking to other bloggers at the “Social Media Down Under” conference recently they agreed that they were only posting there because it was Google.

What I am finding also is that Pinterest drives more traffic to my blog than Google+.

A lot of users are posting but only because it is a Google property!

How are you finding Google+…is it a ghost town? Is it driving traffic for your website or blog?

Look forward to hearing your feedback and stories.