How Do You Measure Twitter Influence: Is It Worth Measuring? 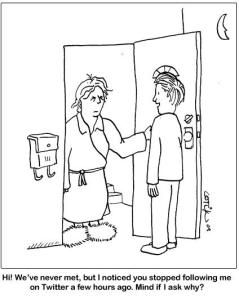 So  “How Do You Measure Twitter Influence?” .. Is it worth attempting to put a metric to?  This question is becoming more relevant and will continue to be increasingly important as the growth of Twitter climbs,the worldwide takeup continues to spread and its entanglement with other social media platforms.

“Twitter Influence” could become a powerful and significant part of your brand whether its a “personal brand” or a “corporate brand”. So measurement is open to interpretation and different views of Twitters importance also needs to be factored into the discussion. So here are some different takes on this.

Firstly Ross Dawson makes a comment on his blog post titled “Twitter follower numbers as a Proxy of Influence” that even though this measurement is flawed its really all we have at this point in time.

He says “One of the reasons Twitter is important is that it is introducing the concept of assessing people’s degree of influence. A person’s number of Twitter followers is increasingly being taken as a proxy for their influence. If the only thing you know about someone is that they have 5,000 Twitter followers (or 50), you can make some preliminary assumptions about their influence. Of course Twitter follower numbers is a hopelessly flawed measure for many, many reasons, and pretty much everyone knows that. However it’s often all you have.Relatively few people have blogs, and in the broader population not many people know about blog ranking engines such as Technorati and Wikio. Everyone understands that numbers of Facebook and LinkedIn friends don’t indicate much other than how inclined people are to connect online”.

The study defines influence on Twitter as “the potential of an action of a user to initiate a further action by another user”. The term user is defined by Twitter’s platform.

So what are some elements that contribute to Influence on Twitter according to the Study?

1. The Number of Followers

A lot of the more popular measurement of influence and importance on Twitter is based upon the number of followers you have. This assumption makes sense if you assume that twitter is a “140 character” broadcast medium that is only delivering the message that you read in the “tweet” (not the links embedded in the message), in fact a lot of “tweeters” interact with the content on the platform. Comment: The content linked and embedded within the the 140 characters is a more important measurement then the raw quantity of followers.

Type 1: Celebrity Type Ratio. If you have a high count of followers but few people you follow back the user account might be described as focusing on the material aspect of Twitter. By material, we mean a compulsion toward moving content to other users in the environment.

Type 2: Conversationalist. If the ratio approaches 1 (an equal or near-equal amount of followers and followees), the user might be categorized as a conversationalist. The user most likely follows back a majority of his followers, to retain familiarity with more personal conversations. Contrarily, the materialistic user aims to collect followers as contacts to whom the user may push content (who may then share the same content with other users)

Type 3: Spammer. If the ratio approaches zero (low follower total versus high followee total), we might categorize the user as a spammer. As an emergent behavior, the stereotypical spammer attempts to collect users with the intent to push content to as many people as possible after achieving a high follower tally. However, most contemporary users can spot the stereotypical behavior of a spammer or bot, resulting in the low follower total on the spammer’s account.

Note: So here type one and two are obviously the more influential than type 3, but the conversationalist with a ratio of 1 to 1 is perceived as more influential (and in the Hubspot grading system is treated as such)

3. The Ability to Create Actions is an important element of measuring “Twitter Influence”. This is part of the Twitter Infrastructure.   So what are 4 core actions on Twitter

Note: Similar to the reply and the retweet, the mention and the attribution are categorized as actions because they too are applied by a user to a piece of content. So the distribution and promotion of content is an important part of influence as well as the conversations and follower count. So its not just the follower count and the follower ratio that is important but the response to the different actions as described above to the Tweets.

So the conclusions from the report:

So after looking at what constitutes “Influence on Twitter” what are some tools to measure influence or grade it.

One tool that seems to be increasingly accepted and used is the “Twitter Grader” app from Hubspot which has come up with the following measurements and rules it uses to grade twitterers with currently over 4.7 Million tweeters graded.

1. The Number of Followers: More followers leads to a higher Twitter Grade (all other things being equal).

3.  Updates: Updating more often generally leads to a higher grade according to their rules

4.  Update Recency: Users that are more current, have tweeted more recently. Google ranks recency as more important and relevant. (So this seems valid)

5.  Follower/Following Ratio: The higher the ratio, the better according to hubspot. (So does mean that “tweeters” that have a lot of followers but don’t follow back (like Oprah) are more powerful.. maybe?)

6.  Engagement: The more a given user’s tweets are being retweeted, the more times the user is being referenced or cited, the higher the twitter grade.  Further, the value of the engagement is higher based on who is being engaged.  If a user with a very high Twitter Grade retweets, it counts more.

So how does Hubspot do the ” Grade Calculation”?

The 6 factors go into the calculation of a score, then this score is then used to compare a user against all other users that also have a score. The grade is calculated as the approximate percentage of other users that have an equal or lower score.  So, a Twitter Grade of 80 means that about 80% of the other users got a lower score.

So as Techcrunch says “Twitter keeps on growing like a weed, and there seems to be no stopping the much-hyped, heavily scrutinized Silicon Valley startup in its quest to turn its popular micro-sharing service into a veritable pulse of the planet. Twitter passed 50 million unique visitors worldwide in July, according to comScore, reaching 51.6 million UVs at the end of the month. Note that this traffic only accounts for members who are content with using the Twitter website, and doesn’t take into account the multitude of users who log on to third-party web services or desktop clients to access their Twitter streams”.

Its growing influence cannot be ignored with those sort of numbers. So do you think “Twitter Influence” is important? Would like to hear your thoughts. 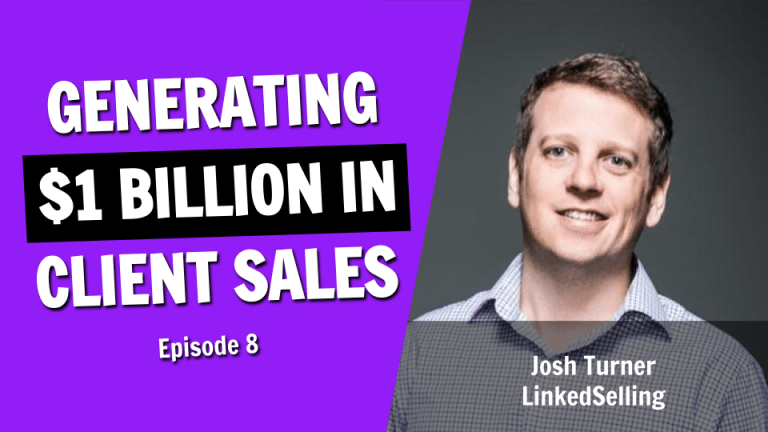