Evolution is about winners and losers and survival of the fittest. The origin of any species, digital or flesh and blood depends on the ability to adapt to rapidly changing environments. 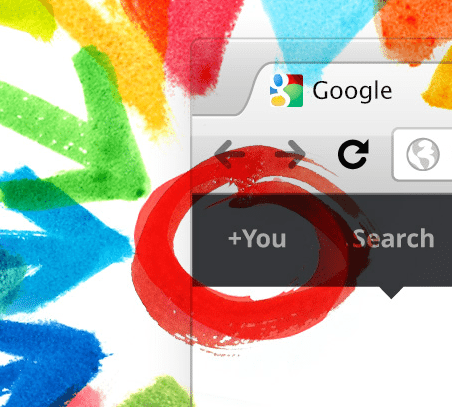 If you want to see it happening in real time you only have to survey the digital world to view it happening before your eyes.  MySpace dominated the social networking universe by providing a social and multimedia experience so addictive that teenagers didn’t leave their rooms for years.

Along came Facebook and made a better mouse trap that not only hooked teenagers and Generation Y but their parents as well and now MySpace is fighting for its very existence.

Rupert Murdoch must be wondering why he got sold on spending over half a billion dollars investing in what is now a digital dinosaur. (By the way it was recently sold for $35 million)

Why Google is Worried

Google has dominated the web for nearly a decade and with earnings of over $29 billion a year and enough cash to buy Greece you would think it was impregnable. But there are some worying signs

So after struggling with adapting to the rise of social networks Google has just announced its ‘Google+’ service that targets Facebook and the way that Facebook operates including security and privacy issues.

Here is where Google’s Facebook rival starts.. on its home page!

You won’t see it yet as it is being tested on a limited number of users in what Google calls a ‘field trial’.

So What are the 5  Major Components of Google+?

According to the Search Engine Journal blog that has had access to Google+ “the interface is smooth simple and attractive“.

That is a good start as the other Google social experiments have not been simple but seemed to have been designed by men wearing white lab coats.

Apparently the Google+ project has been designed by Andy Hertzfeld (a former Apple Macintosh wizard). So let’s hope an intuitive design  provides Google+ with the momentum that gives it a running start to chase down Facebook.

Facebook’s interface is not pretty or very intuitive, but it works (700 million people can’t be wrong can they?).

So maybe a compelling and intuitive design might be a key element that contributes to Google+ becoming a success. It certainly worked for Apple!

Circles makes it easy to put your friends from Saturday night in one circle, your parents in another, and your boss in a circle by himself – just like real life.

This feature may overcome the Facebook “Faux Pas” that plagued users when sharing those photos from Saturday night that you don’t want your parents to see (or your boss!). Facebook struggles with this functionality with its lists feature as it was not built in from day one.

With ‘Hangouts’, the unplanned meet-up comes to the social web for the first time. You can let specific buddies (or entire circles) know you’re hanging out and then see who drops by for a face-to-face-to-face chat. Until teleportation arrives, it’s the next best thing.

Hangouts lets users create an open video sharing session that is visible to friends. Google with its hugely successful Android mobile platform that is rivalling Apple’s iPhone for success, could evolve this seamlessly over time as a distinguishing point of difference as Facebook does not have mobile as part of its ecosystem.

The rise of widespread and affordable mobile broadband has been a vital factor in the growth of social networks and if Google gets the mobile features and functions right then it will be important in making sure that Google+ gets traction in the market place.  In fact of the 5 major components of Google+, mobile is a core component to three of them.

This feature again adds mobile synergy to the potential of the Google+ service. The Google+ instant upload allows you  upload your photos and videos automatically, to a private album in the cloud on Google+. The media is private to start, but you can access the album and share any of the content with a single click. The continuing popularity of the Android platform will be essential in ensuring that Google+ has the best chances of succeeding.

According to the Official Google Blog entry which announced Google+, Sparks is “an online sharing engine.” You can search for your interests and find popular web content, ranging from videos to blog entries to news stories to images and well beyond. You can then save any of the items you like for easy reference, share the content, or discuss the most popular items in a Top Interests segment of Google+.

Google+ adds  to the ease of sharing with your social network with another mobile feature. The ‘Huddle’ feature turns all those different conversations into one simple group chat, so everyone gets on the same page all at once. 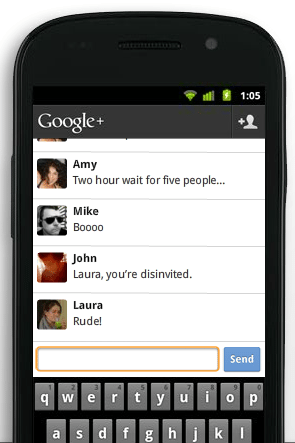 Will Google+ Be a Success?

The challenge is that Facebook has become the default social online network for the planet.

This is very important for Google and maybe its long term existence and continuing relevance hinges on it becoming part of people’s social networks and not just a search engine.

Would you change to Google+? 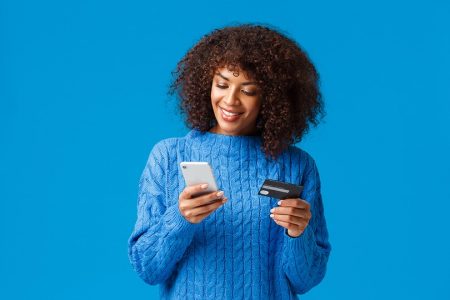 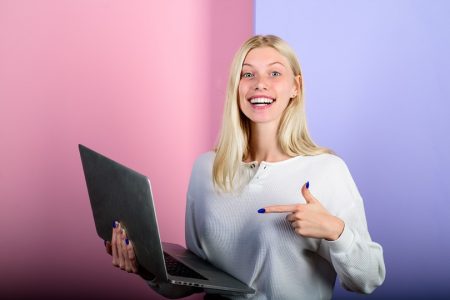