The Social Network Tribes – Plus Infographic

There is one thing we do know and that is that the era of one social network that fits all is gone. 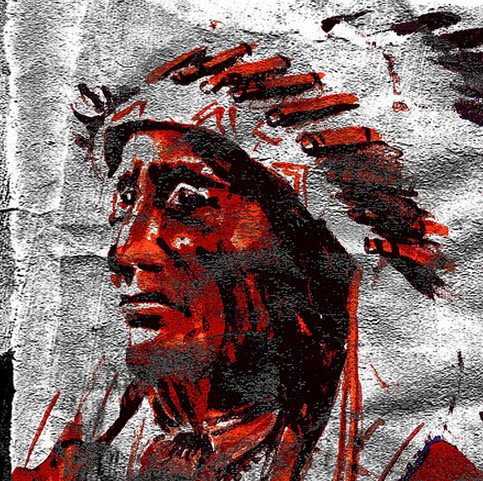 The social network tribes are splintering onto different social media platforms because they now have real choice.

LinkedIn is for the savvy professional who loves business networking both online and offline.

Pinterest is for the time rich females that want to share beautiful images with the world including the entire contents of the fashionistas wardrobe and  sumptuous photos of food.

Google+ is the thinking and passionate persons social network that detests cold calling salespeople and spammers. The Google+ tribe members love long form messaging that takes advantage of the Google+ limit of 100,000 characters.

Twitter is for time poor people that want to announce and find events that are happening in real time both large and small. Any person that needs more than a 140 character message is simply not being efficient.

Facebook is for frantic parents for communicating with their teenagers when they won’t answer their phone or that urgent text message.

It is where your friends and family are.

So Who is Using What?

Everyone thought that Facebook would rule the universe and sweep all other social media platforms into the sea. This reality distortion is now known to be false. Facebook will be big for a long time, just how long is the question. Google+ is being sometimes called a “pure” social network as it is free of advertising.

So want to to know about how the social networks are currently performing compared to each other. Here are some facts, figures and statistics on 5 major social networks.

Even though this Infograhic provides some valuable information that provides context to the social networking ecosystem there has been an update to the Google+ statistics recently.

Google has revealed the latest numbers about Google+ that I have outlined in  “Why You Shouldn’t Ignore Google+ Anymore“. Included are significant increases in engagement and time spent on the platform

What is your favorite social network? Are you thinking of changing your time mix on where you spend your time?

Look forward to hearing your thoughts and stories.