Will Google+ be the Second Biggest Social Network in 12 Months?

Hype and fad are terms that are kicked around as buzz about the latest trend hits the media and the social networks. 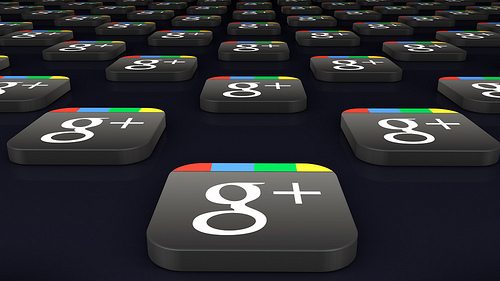 Questions are asked …..will the trend in killer high heels last one summer or two, will the fad to wear low hanging jeans become adopted by baby boomers (I wouldn’t like to see that), are tablets about to replace laptops and is the hardcover book about to become a souvenir reserved for the coffee table?

The answers to these billion dollar questions affects and disrupts industries sometimes for months, years or maybe forever. Nokia is fighting for survival after dominating its industry because it ignored a trend for to long. The once dominant Borders bookstore is closing its doors because carrying tens of thousands of printed books in bricks and mortar stores with expensive rented real estate and is a business model that doesn’t work anymore.

Adoption cycles, trends and innovation are what drives our modern economies and predicting when to join or leave a Hype cycle can be the difference between a winner and a loser.

Some of these new Google+ users can be categorized as the  “Kids and Cabernet” segment and are described as “Prosperous, middle aged married couples living child focused lives in affluent suburbs”

Here is the word cloud describing their lives!

Do you like the words, Sport car – upper premium, Hybrid, Theme parks, exercise at private club and cycling? (Just keep those words in mind next time you are playing in the Google+ ecosystem)

It must be noted that many social networks  have members checking in less than once a month!

So with that growth the question of the impact on the other major networks does need to be asked.

According to this research Google+ is well placed  to become the second largest network within 12 months and is likely to negatively impact Facebook with 30% of Facebook users who already use Google+ plan on cutting down the time spent on Facebook this year.

Both these two vital synergistic  elements had a major impact on Facebook growth and engagement when they were introduced.

I think the predictions for Google+ are conservative and will be exceeded because of the impact of the games and Google+ for the enterprise.

What do you think? Will Google+ pass Twitter and LinkedIn in the next 12 months?