Records were made to be broken. The Guinness World Records publishes an annual bible documenting all sorts of  amazing feats from the fastest pie eater in the world to the quickest man on a bike. 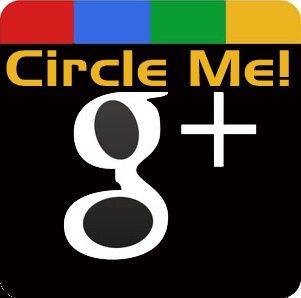 The one record that was not published (due to the fact it didn’t publicly exist then) was Google+ as the fastest social network to reach 10 million users at 16 days. (Facebook took 852 days to reach that mark and Twitter did it in 780 days) 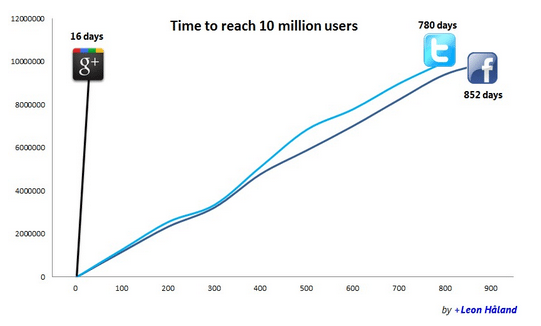 Thanks for the image Leon Haland

Since that record was set Google+ has pushed on and it has recently been announced that it has now reached 25 million users on July 24 according to Andrew Lipsman from the tracking firm comScore when speaking on a panel hosted by Wedbush securities. This is only 27 days since the Google+ launch on June 28.

In its first 21 days on July 19, Google+ had about 20 million users. This represents

This is extraordinary growth partly driven by Google’s 1 billion users on its on-line and mobile properties that include YouTube, Android and Gmail as well as having a design and user interface that Apple would love!

This growth has not been restricted to the US but has included countries such as India with 2.8 million visitors and the UK with 866,000 users 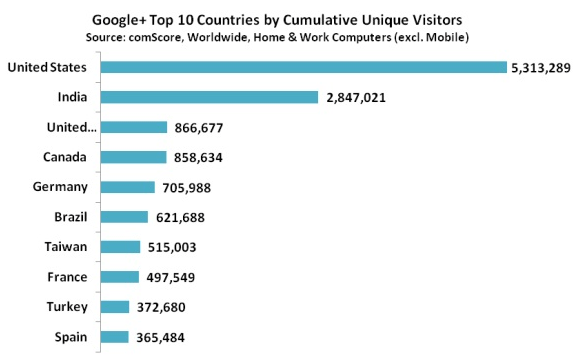 Where are the Google+ Women?

After an initial scare that Google+ may have been a male only domain with early figures suggesting a large gender gap with 90% male dominance, the latest figures show a healthier demographic of 63% men and 37% women. On the age demographic it is certainly appealing strongly to the younger crowd with a vibrant showing in the 25-34 age group and the 18-24 age brackets. 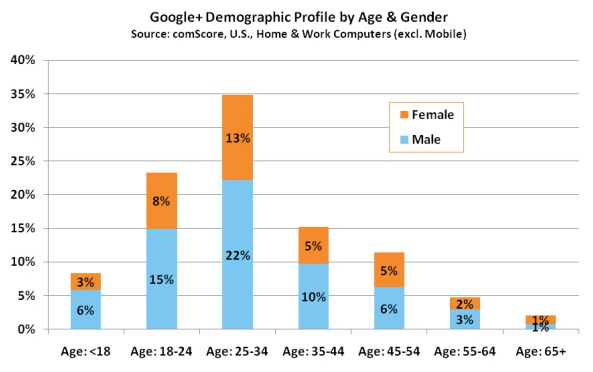 Also according to comScore the number of average usage days has increased by 30% indicating that the network effect is starting to take hold as the Google+ network begins to populate in a global village square that has activity and buzz.

The next 12 months will be fascinating to watch, to see how and if it effects Facebook’s growth.

Image by The Daring Librarian 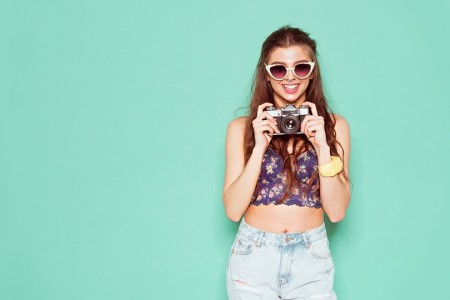