There have been various companies that have offered this service for quite some time now including TweetMeme and Topsy. 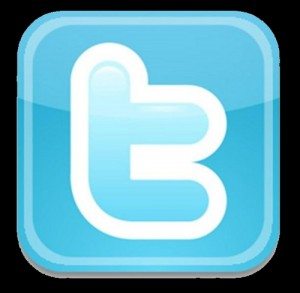 The popularity of this type of function is backed up by figures showing that there are currently 750 million retweet button impressions per day and it has certainly increased the speed and quantity of content sharing on the Web and social media.

It appears  from Twitters blog that TweetMeme has done a deal with Twitter with their button now pointed at the “Official” Twitter service, so Twitter will certainly not be starting from zero.

To help get some fast and heavy traction Twitter has also been working behind the scenes with some major players who have been using other retweet buttons to implement the official Twitter version from launch, they include Huffington Post, CNN.com, Time.com and YouTube.

Is there anything different with the Twitter retweet button? Well it appears at this stage that the only additional feature is  that after retweeting Twitter will display a list of suggested accounts to follow which could increase your Twitter follower numbers should you decide to take some action.

It appears that the CEO of TweetMeme Nick Halstead will be offering additional Twitter services starting with a new service called EdataSift that will give developers the ability to leverage cloud computing to build very precise streams of data from the millions and millions of tweets sent every day. This will include

So are you moving over to Twitter’s official retweet button?