Twitter is the second biggest social network after Facebook. Its growth has accelerated after it was embedded in the new Apple mobile operating suystem (iOS5). 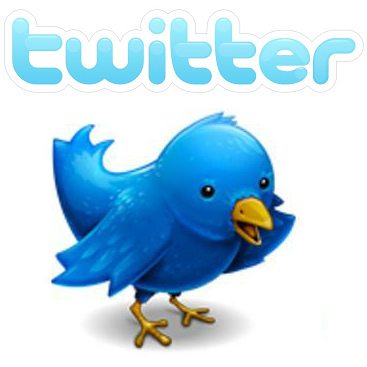 Despite its popularity, its user experience is not as inviting or as multimedia rich as Facebook and Google+.

Since the launch of Twitter over 5 years ago, users have moved on from a “text” web and are demanding more visual and multimedia centric content.

You only have to notice the fast trending popularity of “Infographics” to realize that the social web requires information presented efficiently and visually with high definition images and media.

Twitter has until now, not provided a separate interface for “Brands” that Facebook provided with its “Pages” nearly 3 years ago and the recent Google+  “Pages” launch for business.

Facebook’s growth accelerated when it announced its “Pages” three years ago.

Google+ knew that it was vital to address both the personal and business market and just one month ago launched Google+ “pages” for companies and brands.

Facebook’s success with its Pages has highlighted the need to provide separate “social network” interfaces that provide synergy, functionality and features that allow consumers to connect with brands.

Twitter today announced two major changes to its interface that addresses these shortcomings .

Twitter is providing a new brand interface that has three key elements.

1. They can be customized with large header images

Advertisers can use the new Twitter “brand “to display their logo and tagline more prominently than under the standard format, where branded elements of the page design are often partially covered by the time line of tweets.

2. Brands can also choose to keep a particular tweet at the top of their time line

3. They separate out a brand’s @replies and mentions

This way companies messages are not diluted by all the other tweet “noise“. 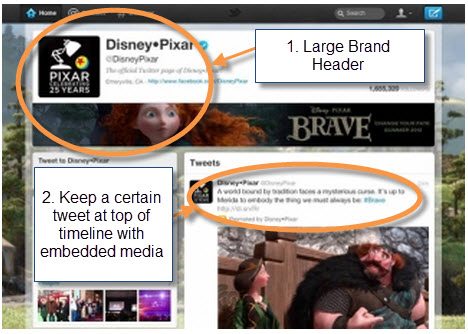 Twitter has realized that the interface for a brand requires a different design to increase synergies between “buyers” (personal Twitter users) and the “sellers” (company Twitter users).

Twitter continues to “tweak” its interface but this change is more significant than it initially appears and this will be rolled out over the next few weeks for personal Twitter users.

What are the main elements to this Twitter evolution?

2. Tweets now appear on the right side

3. Tweets can be expanded

There is a new “open” button that displays media such as photos and videos.

If you have an iPhone or Android device, you can check out the “New Twitter,” by simply downloading the new app from the App Store or Android Market, then logging into the web interface.

Do you like these changes?  How do you think it will impact your Twitter and social network presence?