Sometimes the best things in life are the simple things. It may be a ride on a bike in the early morning dawn or a walk on the beach at twilight. Less is sometimes more and a minimalist life without clutter and too much baggage can bring more joy to the daily journey. 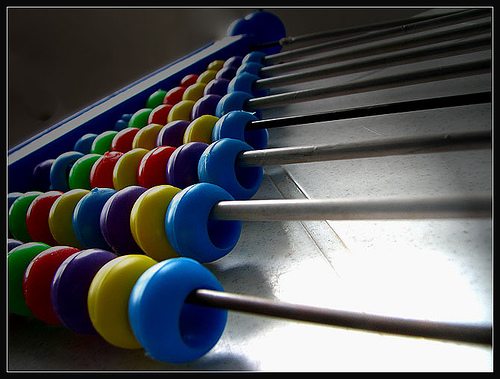 Twitter with its 140 characters is a simple and  minimalist social network platform in a web world of noise and distractions, where we are enticed by so many videos, images and words.

In 5 years, its simple essence has not wavered or lost focus and Twitter has managed to seize each opportunity as it came its way.

Whether it is in business or life one just one opportunity can produce a benefit and change that can take you to the next level.

You Just Need One Opportunity

It appears that for Twitter that opportunity could be it’s new relationship with Apple,  with Twitter now embedded in IOS5 (Apple’s new operating system for mobile devices) that was announced in June and and as reported in an article “Apple makes Huge Announcement about Twitter“. In the article I covered the 5 major implications for Apple and Twitter and a bold prediction.

Twitter is now an integral part of the menu on your iPhone, iPad or iPod. This integration into the native Apple menu has consequently provided exposure for Twitter to Apple’s 200 million plus mobile customers that it never had before with IOS5 now launched! 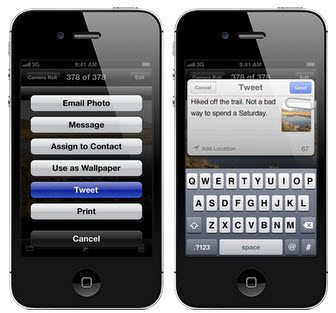 At the recent Web 2.0 Summit Dick Costolo the CEO of Twitter, said that the day after the launch of the Apple IOS5 on the market that  Twitter had increased its new subscriber sign-ups by 300% over its typical daily rate!

This has obviously been driven by the 24 million people using IOS5 one week after its initial launch.

These numbers consist of  more than 4 million new iPhone 4s smart phones which Apple sold in just one weekend (a new record) and over 20 million people downloading the new IOS5 for existing Apple mobile devices.

Also announced was Twitter’s lofty ambition to be on 2 billion devices around the world and reach every person on the planet.

How do they expect to achieve that?….”through simplifying”

This embedding of Twitter on Apple devices is in effect the evolution of the humble 140 character texting and SMS medium, where the texts are hyperlinked to websites, blogs, videos, images and music. The simplicity remains on the surface but you can dive deep into what lies beneath the simple but now web linked 140 Twitter characters that texting could never do.