Remember when you were a child that secrets were important and whispering into a friends ear the latest fascinating finding didn’t occur the wrath of the manners police. 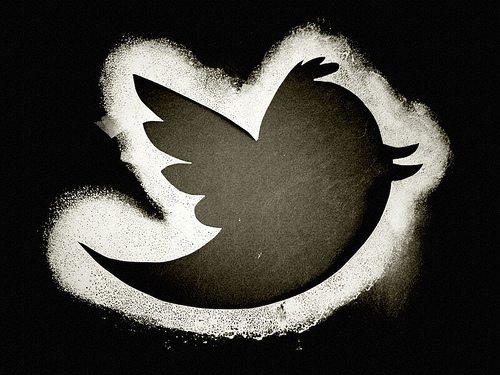 Whispering in public as an adult is a practice that is frowned upon by grownups that young children can normally get away with.

Twitter, now that it has reached 5 years old, is not being as secretive as it has been in the past and is providing more facts, figures and statistics for public consumption.

At a recent press conference Dick Costolo the CEO of Twitter decided to reveal the latest numbers for Twitter.

This shows some of the past facts and figures including tweets per second milestones and events that triggered those avalanche of tweets over the last 5 years.